The first Democratic presidential candidate debate will take place this Tuesday October 13th at 8:30 p.m. ET on CNN in Las Vegas, Nevada. Not wanting to be outdone by the circus show of the Republican debates, see below for how the Democratic National Committee has promised to take advantage of their exciting Las Vegas location! 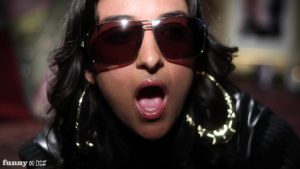 M.I.A. sends some shout outs from the set of her Paper Planes Brentwood Redux video shoot. For more M.I.A. on set interviews go to http://www.thekittybox.org

Jason Voorhees takes to the streets of New York City this Friday the 13th to ask people how they would like him to kill them. 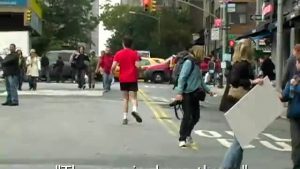 Rob tried to run the NYC Marathon. Rob got lost. 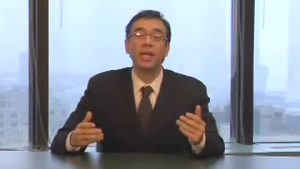 This is the video the WGA doesn’t want you to see! Studio Head and AMPTP Member, Roger A. Trevanti explains the AMPTP’s groundbreaking new deal in a way writers can understand! 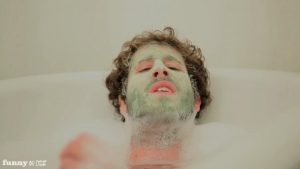 Second music video off of LD’s debut mixtape, “So Hard”. Download the mixtape, and watch all of his videos at http://lildicky.com.

Going to the gym sounds so good but hurts so hard.