Playboy announced that as of March 2016 it will no longer be featuring nudity within the pages of its magazine. Playboy without nudity is like Twitter without jokes. Fortunately, for now, only one of those two nightmare scenarios is true, so we ‘ve collected some of the best reactions to this most recent national tragedy.

I've always had issues with the nudity in Playboy. Lots and lots of issues.

I caught my son in his treehouse with a playboy. He and his friends were reading a wardrobe fail listicle

Sorry, Playboy centerfold hopefuls, you ‘ll have to find another way to disappoint your dads.

Playboy without nudity is like Hugh Hefner without a corn silo full of boner pills.

I hope Penthouse magazine will FINALLY be photos of actual penthouses.

So Playboy is in the news. You see this? You heard about this? [holds bow tie in place as it's already started spinning]

Playboy will now feature only exclusive pictorials of Hugh Hefner, all chest ribs and velvet robes, lurching semi-hard toward an open grave

Now @Playboy is rebooting its magazine, boobs are no longer canon

My dad caught me reading a Playboy once and took me outside and made me airbrush an entire pack of vaginas.

RIP the “I'm a photographer for Playboy” pickup line

No more nudes in Play-Boy? What's next folks…uh [cant think of another print magazine that exists]

No more nudity in Playboy? What's next? Death? For all of us? Inevitably?

This Playboy decision is outrageous, I've already angrily masturbated about it 7 or 8 times

“That guy is a total playboy” “You mean he’s a suave ladykiller?” “No, I mean he has no idea what a naked woman looks like”

Betting it’s a month of New Playboy before they switch it to Playboy Classic. 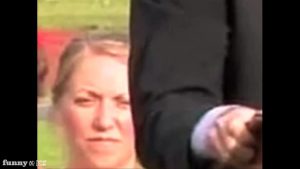 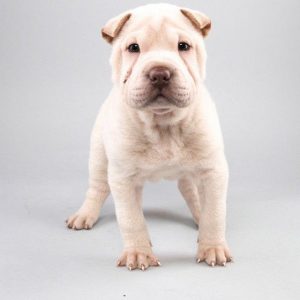 Turns out just like in the NFL, Puppy Bowl’s got a lot of dirty dogs. 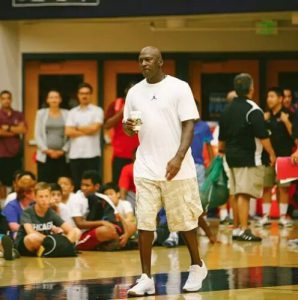 We’ve got one question for you. What are thoooooose? 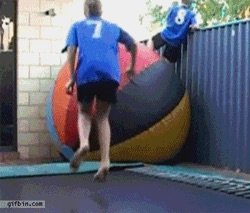 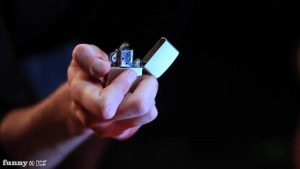 Someone left an iPhone prototype at a bar. Steve Jobs will not let this stand. 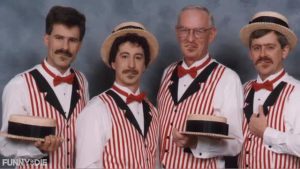 We really loved this video sent by a fan and wanted to share.