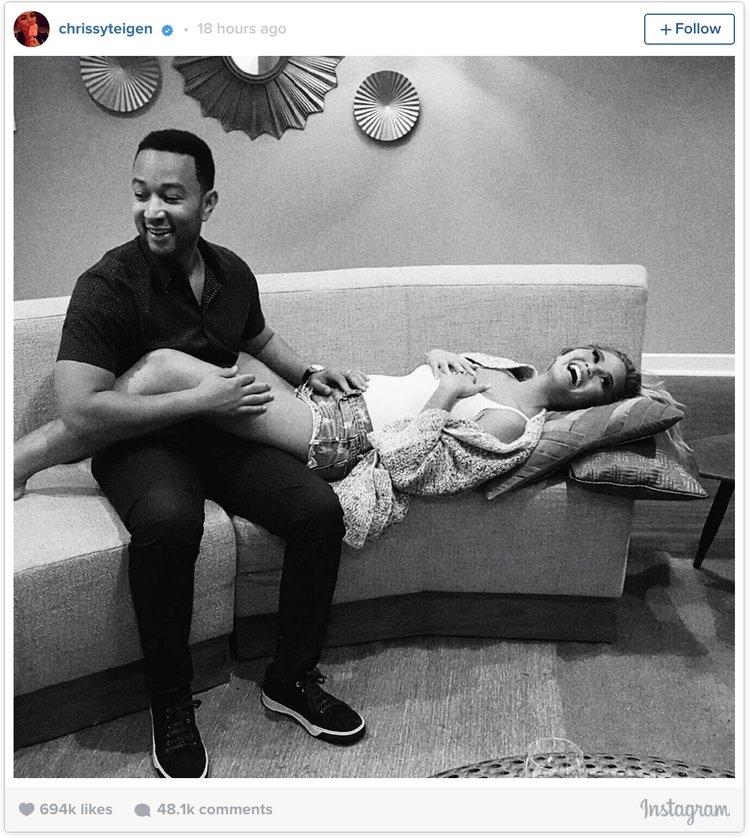 Supermodel Chrissy Teigen and singer John Legend announced on Instagram last night that they are expecting their first child. We have an exclusive first look at their fetus ‘ which is undoubtedly amazing according to all news sources ‘ where we answer all of your burning fetus questions!

How does Chrissy Teigen and John Legend ‘s fetus differ from other, normal-people ‘s fetuses?
Unlike other people ‘s fetuses, which are just a blob of non-famous cells, this fetus is simply a-ma-zing! It ‘s the best-looking and coolest fetus out there. It will continue to divide its cells until it turns into the best kid and then the best adult. We can say with 100% certainty that it ‘s the best fetus ever.

What does Chrissy Teigen and John Legend ‘s fetus look like?
Fetus-y, but in a very attractive, other-worldly way. Yes, it still looks like a tiny alien being ‘ it is a fetus after all ‘ but one with flawless skin, the perfect combination of mixed-race features, and a great ass. Fetuses don ‘t get better than this. I mean, come on, its parents are Chrissy Teigen and John Legend! They would never have a normal fetus.

So do you think this fetus will ever be a Sports Illustrated cover model? Haha!
Yes. In fact, the fetus has already lined up the cover of Sports Illustrated ‘s 2032 swimsuit issue, where the no-longer-fetus will pose on the shores of a beach in Mars wearing a slinky bikini bottom and pressing her boobs together. Hey, some things never change! But 2032 is far off, so in the meantime, you should check out this fetus ‘s tiny fetus breasts, which are still developing. It ‘s such an exciting time to be alive!

Wait. But what if their fetus turns out to be a boy?
Then the fetus will date that cover model, just like his dad. Duh.

Enough about this fetus ‘s looks. Do we know what this fetus ‘s personality is like?
This fetus is highly irreverent. While most fetuses aren ‘t beloved by everyone (just their parents), this fetus is funny and silly and highly relatable despite the fact that it is very attractive. This fetus does not take itself too seriously! It ‘s the fetus that everyone wants to be best friends with or date.

We ‘ve established that this fetus is superior to other fetuses. So can this fetus play the piano?
It ‘s already playing lullabies on a tiny piano in Chrissy ‘s belly. If you press your ear up to her stomach, you can hear it. That ‘s one talented fetus!

Impressive. What other special skills does this fetus have?
Seriously, playing the piano and being scheduled to cover-model for Sports Illustrated isn ‘t enough for you, you monster?

Oh. Uh, sorry.
Just kidding! We can already tell that this fetus is very good at attending awards shows.

How do you suppose the fetus will present itself to the world when it is born?
Most fetuses become babies and make their way into the world like crazy maniacs, making their presence known in a number of horrific ways. But not this perfect fetus! This fetus will lightly knock on Chrissy ‘s vagina and say ‘I ‘m ready, baby!” letting her know it ‘s ready to come out. Then the fetus will slip out of its womb in a sparkly, rose-scented gel that is neither bloody nor disgusting. Instead of crying, this fetus will sing a beautiful song to Chrissy ‘ a duet the fetus wrote with John while still marinating ‘ thanking her for the gift of life. And then everyone will pose for a perfect photo for Instagram, obvs.

Wow. You ‘ve convinced me. This is one very incredible fetus!
This fetus ‘s last name is Legend, after all. 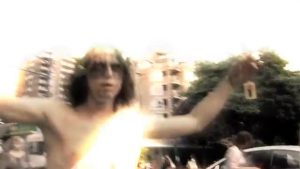 http://toofar.tv/?page_id=4 – Download the .mp3 for free! http://toofar.tv is proud to unveil our first collaboration with XM Radio Canada. Huge thanks to Victoria Makhnin and all the good folks at the studio for their help with production and distribution of the song. 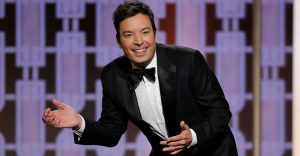 Here ‘s everything you need to know about both Hillary’s latest Senate hearing and the 2006 Happy Madison film. 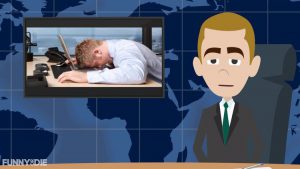 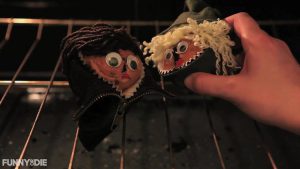 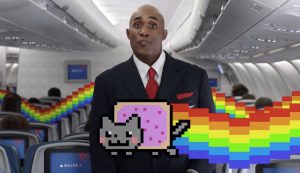