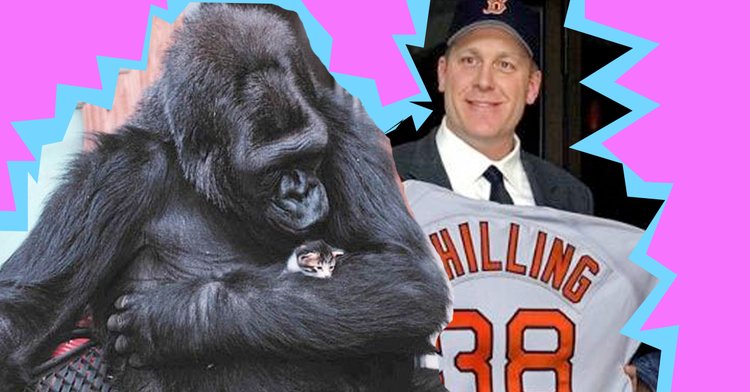 In the cyber world we live in today, where everyone has a cyberphone in their pocket and a connection to cyberspace from their desktop computer, it seems that just about everybody has an opinion on everything, and they ‘re able to share that opinion instantly everywhere with everyone.

So perhaps it shouldn ‘t be such a surprise that her trainers have reported that Koko the gorilla just signed that she thinks Curt Schilling was the clear winner of this week ‘s Democratic presidential-candidate debates in Las Vegas.

Koko, who is in the news this week for celebrating her 44th birthday with some kittens, is seen signing her opinion in this video released online:

To the untrained eye, it seems like Koko is just playing with some kittens in that video. But for those who know ASL, you ‘ll notice that Koko clearly signs that she thinks Curt Schilling won the debate, shortly after she signs that she wants one of the kittens placed on her head.

The maternal love that Koko shows for those kittens is clearly adorable. What ‘s less clear is why Curt Schilling was the winner of the debates. Schilling, a disgraced sports analyst who was removed from his post for offensive remarks previously, was in the news this week for responding to a Donald Trump tweet about the #DemDebate saying that he thought the winner was ‘ISIS.” 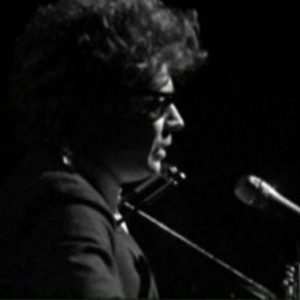 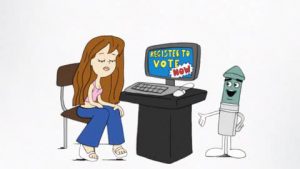 In this mildly inappropriate version of the classic School House Rock, a girl turns eighteen and learns how to lose her voting virginity. Register to vote at http://www.declareyourself.com 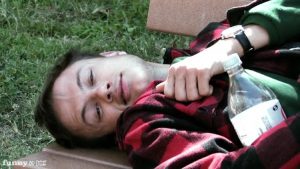 Looking for a new place to live? Why not Burbank? 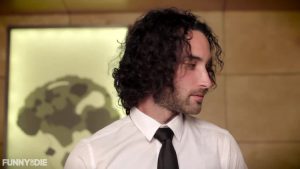 When you wish you had walked up to a table just one minute later. 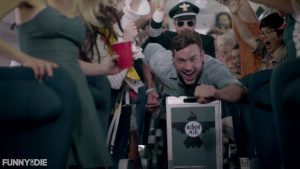 Dierks Bentley throws an epic party on a plane and yes there are boobs. 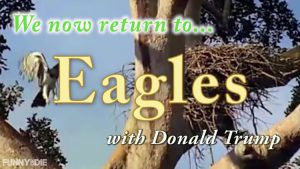 A stunning nature documentary narrated by The Donald himself. http://bit.ly/1NT080I