Guys. Guys.
Stop what you ‘re doing. Nothing you are doing is as important as this. You know that old man who was on CNN the other night next to Hillary Clinton? Yes, Bernie Sanders, the one whose hair makes him look permanently spooked. Guys, we got him on Ellen. And you know that means Ellen ‘s got him dancing. And she ‘s also got him talking about underwear and karaoke and One Direction.

So if you have an old school heartthrob crush on Sanders, this is the interview to watch. His dancing surpasses all political boundaries!

Also a million faves and likes and internet voodoo to the first person who makes a gif of him dancing. 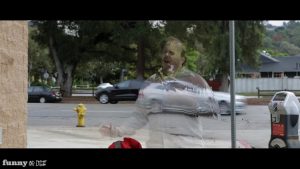 Invisibility ain’t all it’s cracked up to be. Especially if you’re not really invisible. 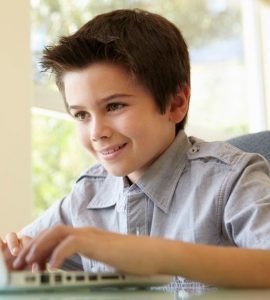 Alonso Dunis, 6, always eats his vegetables because he wants to grow up big and strong and ‘always be the physical alpha in any given situation. ‘ 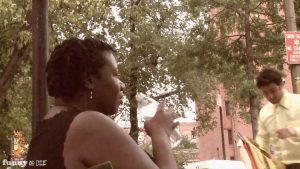 A lone man tries to peddle the most breathable of fabrics during the oppressive summer heat. 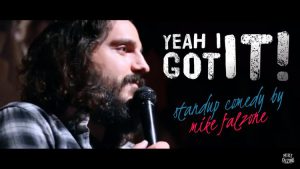 Mike Falzone discusses his relationship with YouTube, crosswalks, and his last name in this full set of stand up comedy. Click here for Mike’s stand up comedy playlist: http://bit.ly/2g16pqL 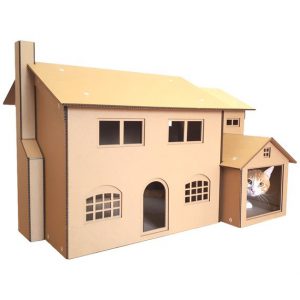 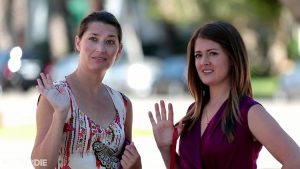 Guys and girls discuss different things after a wedding.