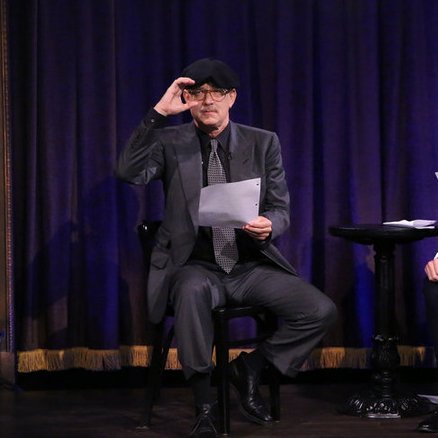 Yesterday on ‘Kid Theater,” a Tonight Show segment that we all at some point have wished would just be the whole show, Tom Hanks joined Fallon in acting out a few versions of Hanks ‘ new film Bridge of Spies as written by different seven-year-olds who don ‘t know what the movie ‘s about. And before you say anything, remember that you probably don ‘t know what the movie ‘s about either, unless you do ‘ we sure don ‘t! What the heck is a ‘Bridge of Spies?” Guess it just goes to show that not every title can be as simple and straightforward as ‘Kid Theater.” 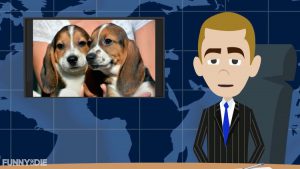 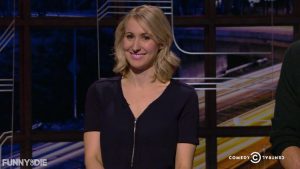 Nikki Glaser, Kevin Nealon and Jim Jefferies turn to the experts on Reddit with their dumbest questions about sex. Watch full episodes of @midnight now — no login required: http://on.cc.com/17MOT5T @midnight with Chris Hardwick airs weeknights at 12a/11c on Comedy Central. 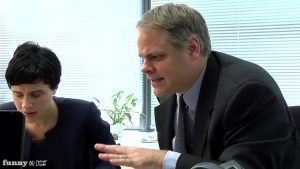 This is what happens when BP spills coffee. More comedy videos: http://www.UCBComedy.com 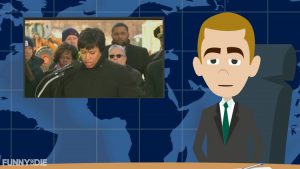 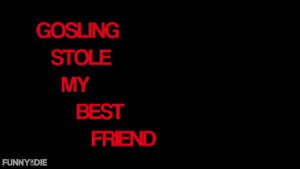 We’re ba-aaaaaaack. Episode 3 is on its way.