Residents of Virginia who have novelty license plates that feature the Confederate flag have been asked the retire them and replace with regular state tags. But, as if the damn government was coming for their guns, the rebels are holding on for their lives and refusing to give up the plates.

Despite the fact the driving a vehicle with a canceled license plate is a class 2 misdemeanor, this sect of Virginians has no intention of lowering their metaphorical and literal flag, which they insist is not racist, it ‘s history! (Side note: those two thangs ain ‘t mutually exclusive, boo boo.)

I say, let ’em. Fuck it. If they want to keep the Confederate flags on their cars or lil scooters, by all means go right ahead. This way it just helps everyone else identify these guys at the get go. It ‘s like people who have a face tattoo. You see it, you get it, you move on.

If these people think the first thing a stranger on the road should know about them is that they are proud of the racist history of the Confederacy (said that just to make sure the comment section works), then let ‘s let them. We let people tell us they have a baby on board with those window decals so that we are more careful around them. Subaru ‘s all have COEXIST stickers on them so we can identify the overly cautious driver slowing down traffic.

Why don ‘t we just have these Virginians who want to rep the Confederacy put it on display so we know who to not stop and help out with a flat tire? Besides, they don ‘t need the help! They ‘re the kinda people who pull themselves up by their own bootstraps, right? 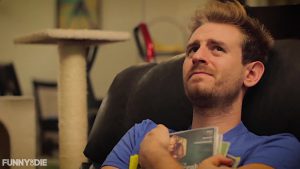 SUBSCRIBE!: https://bit.ly/SUBSCRIBE2JAPP ‘LIKE ‘ US: http://bit.ly/FACEBOOKJAPP FOLLOW US: http://bit.ly/TWEET2JAPP Relationships and Television shows are very similar. You meet, get acquainted, fall in love, and then they end and it sucks. But then, you meet a new one and it starts all over! Here is what happens when your favorite TV show goes off the air. Have you ever felt this was about a TV show? Which one? Let us know in the COMMENTS section below. As always, SUBSCRIBE and SHARE! Music by Video Blocks 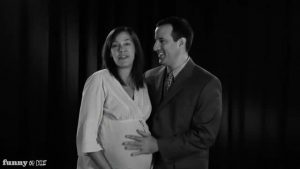 Your neighbors are voting. You’re not. That could be a problem. A video dedicated to voters in North Carolina. And fine — all the other states, too. 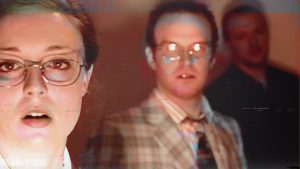