Hi, it ‘s me, the Dome of the United States Capitol Building, and I am undergoing a restoration process to repair water damage from rain that leaks through the exterior shell into my structure. The scaffolding has NOTHING to do with the disrepair in Congress as they scramble to find a new Speaker of the House stemming from a seemingly irreconcilable split within the Republican Party. My problem stems from extreme elements of weather: rain, sleet, and snow, not extreme elements of the Republican base preventing compromise; which has been the basis for virtually every legislative accomplishment since I have been around! But, the two are not related!

I know the scaffolding is unsightly but if there is nothing done about it, then I will completely erode, damaging centuries of historical landmarks and artwork, but something IS being done about it, which is very different than the 114th Congress that has passed the least amount of bills in history, effectively becoming the most ‘Do-Nothing” Congress in our nation ‘s history. See? I ‘m with you. It ‘s hard not to draw analogies, but, again, different than a metaphor.

As you may or may not know, I am made up of mostly cast iron and some of my decorative elements that give the Capitol Dome its unique character are rusting, much like the power of Speaker, John Boehner, whose support was completely eroded by infighting stemming from hard line ideological stubbornness and not because his skin is the color of rusting cast iron. Whoops! There I go again making that quick jump comparing the iconic symbol of our democracy in shambles to debilitating gridlock from those who represent the American people for whom we both represent.

And, of course the Capitol is going to be highlighted again this week when Congress brings in Hillary Clinton to testify on the Embassy attack in Benghazi even though the House Intelligence Committee found no wrong doing in the tragic attack in 72 weeks of investigation costing American taxpayers $4.5 million dollars. Congressional hearings stand as a symbol of transparency in our government to weed out misappropriation of power and national treasure. The admission of two Republican members of Congress that the hearings are politically motivated to hurt the former Secretary of State ‘s chances at a White House win surely would show the actual corrosion of moral leadership and just governance. But please do not bring that back around to the imagery of corroded metal support within the very emblem of Congress ‘s existence ‘ even though I cannot seem to do it myself. (It ‘s really hard!)

In closing, please separate me from the dysfunction of the representatives below me as there is willingness to fix me, if there is not any willingness to repair themselves. 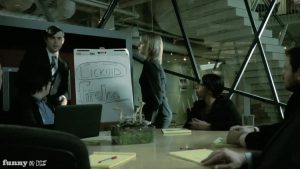 A meeting is disrupted by the hip lounge next door. 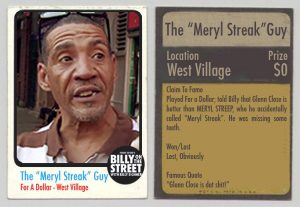 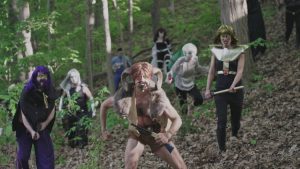 Scarlet finally confronts Snakor, the murderer of her partner, while Ooze and The Vicious Myst face-off, and the only way to stop the incoming horde requires Ken and Philip to reconcile and learn the Double-Zoid. 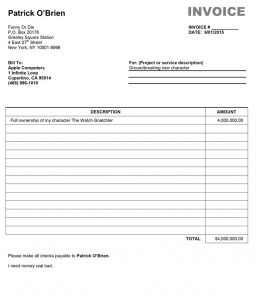 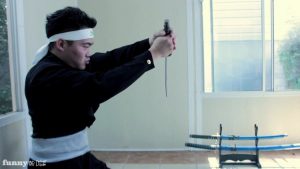 Seppuku is an ancient Japanese tradition, one handled tastefully here. 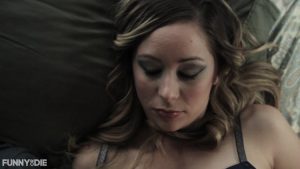