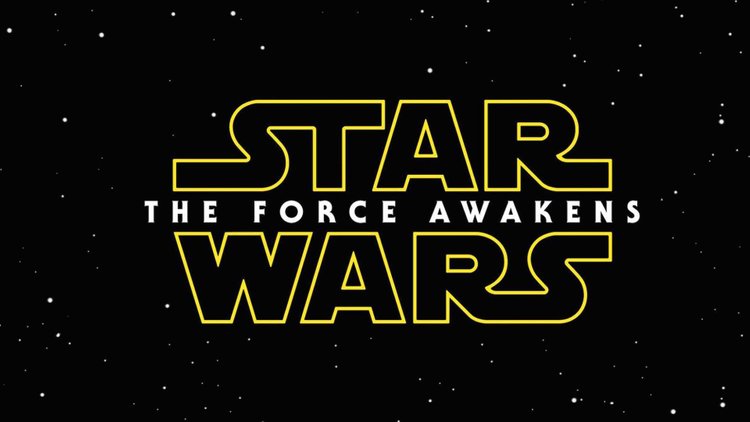 The trailer for the new Star Wars movie came out and has been watched over 30 million times. Fans are crashing movie ticket sites with their pre-sale orders, buying tons of the little robot spinny toy and analyzing every frame of the trailer in anticipation. I only recently watched the trailer (I ‘m more of a rom-com fan) and was shocked to see that this movie is basically ripping off a bunch of other movies! Like obviously ripping them off.

Where are Leonardo, Donatello, and Michaelangelo? Raphael looks lonely out there. From the first shot of this trailer it was soooo obvious that this JJ dude saw a good movie (Teenage Mutant Ninja Turtles) and stole the costumes for his own lame characters! I don ‘t even think that is a real turtle!

Oh is it time for another reaping? Which of the Starship Troopers is going to volunteer to replace their sister? Might as well rip off this century ‘s greatest movie trilogy for your own lame space romp. Man, Jennifer Lawrence ‘s next article should be about Hollywood stealing ideas instead of equal pay.

This is Maverick requesting a fly-by ‘No? Actually, this is some shmo from Star Wars whose call sign must be Dingus because he ain ‘t no Maverick, he ain ‘t no Iceman and he for sure ain ‘t no Goose. I wouldn ‘t be surprised if there is a scene in Star Wars where Dingus sings You ‘ve Lost That Loving Feeling to an ewok.

That ‘s just straight up the guy from The Fugitive! Not only that, but the dude is even positioning his shoulders and face the same way!!! Spoiler alert: He ‘s going to jump out of the tunnel!

This looks familiar. Because it ‘s a scene from Mad Max: Road Fury! I recognize that desert. You can ‘t fool me! If Star Wars has a chick with a shaved head, Charlize should sue.

All of the space shots in Star Wars wouldn ‘t even exist without Gravity! Look at the spaceships! And the planets behind them? Seen ’em! JJ Abrams needs to send an apology note to Sandy Bullock and George Clooney. And he should send a gift basket to Amal. Cuz she is great and would never steal.

Conclusion: Star Wars: The Force Awakens is a rip off!

What kind of ‘directing” is this? I bet people who have seen the other five Star Wars movies are going to find even more similarities when comparing those. (I haven ‘t seen them, but I love Jar Jar Binks!)

It seems no matter how obvious the plagiary is in this film, people are determined to see it when instead, someone should think about calling the police. I hope fans can AWAKEN from this nightmare. 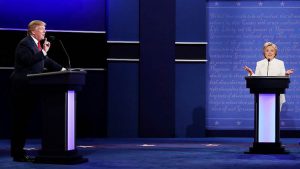 If the election is rigged for Crooked Hillary, why should Trump accept the results? 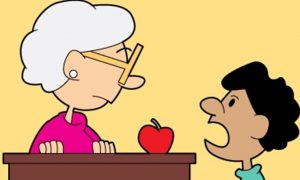 Subs are the worst. 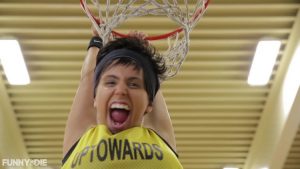 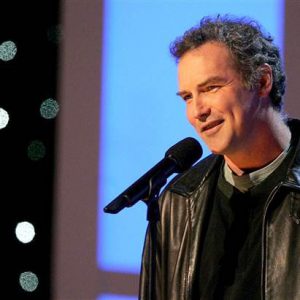