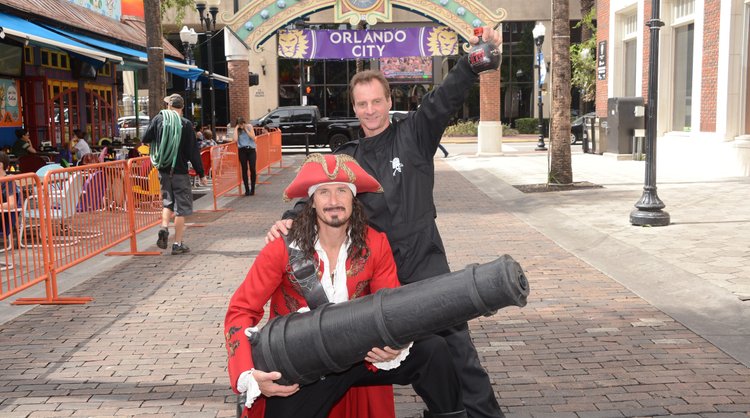 We went down to Orlando, Florida to see a brave man named Brian get shot out of a cannon (twice!) for Captain Morgan ‘s Cannon Blast Crawl! Do you get it? The name of Captain Morgan ‘s new shot is called Cannon Blast, and this was the official launch, so they shot a guy out of a cannon. Pretty on the nose and clever and also generally awesome! Just the way we like it. We Periscoped the whole thing so you could watch live at home! And now you can watch it again!

Here ‘s the first Periscope. Feel the anticipation as we walk through the extremely excited crowd! Brian blasts off about 15 minutes in.

Look, we know the connection got a little choppy there RIGHT AT THE MOST IMPORTANT PART. That ‘s live streaming video! Especially when there are a thousand people there also on their cell phones. Don ‘t worry, we got a clean shot of the launch from another camera.

Time for round two! Even though Brian ripped his pants on the first launch, he was fearlessly ready for the second. We positioned ourself a little further away from the crowd to get a better angle and (hopefully) a better internet connection for the broadcast. It paid off !

Brian ‘s daughter was in the Periscope chat room and was wishing her dad good luck the whole time! Brian even gave her a post-launch greeting at the end. Here are some more photos from the event.

Sorry kids… the actual screensaver is no longer available for download. 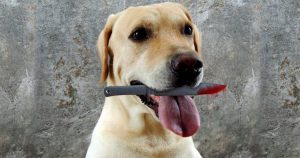 James Van Der Beek sports the hottest new pants around, DILF Khakis, for the dad you know you’d like to fu- in a pair of flat fronts or pleated. For more of Van Der Week, head over to http://www.jamesvandermemes.com/, 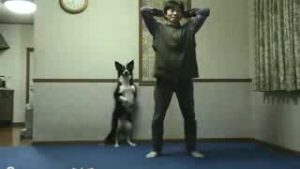 Japanese exercise video featuring a dog and its owner. 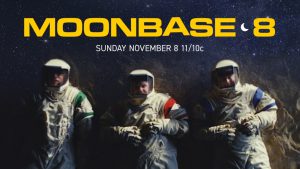