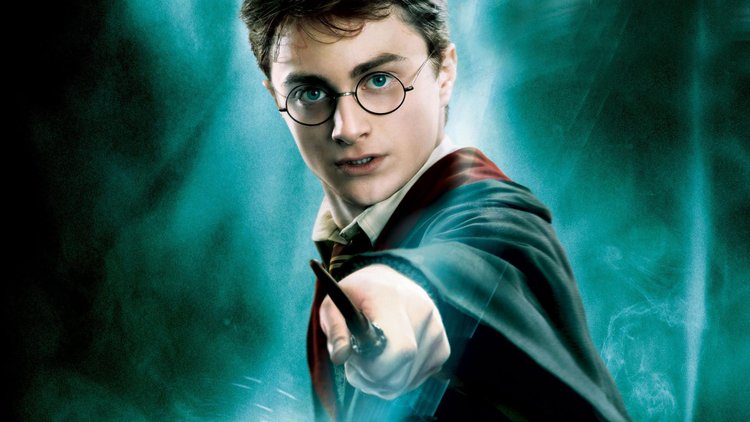 J.K. Rowling, the author of Harry Potter and woman who spends a lot of time on Twitter, announced that a play based on her short story will debut next summer. Harry Potter and the Cursed Child picks up right where the seventh book leaves off, focusing on Harry and his son, Albus.

Rowling has very actively been expanding the reality of the Harry Potter series since the books were last released in 2007. She revealed to us Dumbledore was a gay man and that Harry and Hermione were actually the two meant to end up together. Fantastic Beasts and Where to Find Them is a film trilogy she is working on with Warner Bros based on Potter ‘s textbooks.

No doubt the lady is busy as hell but idk maybe this is a wild idea, what if she chilled on writing fan fiction for her own fiction?

With that in mind here are titles she could use for future projects. 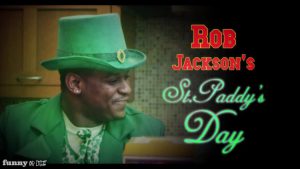 Linebacker Rob Jackson has a few St. Patrick’s Day traditions to share – whether you like it or not. 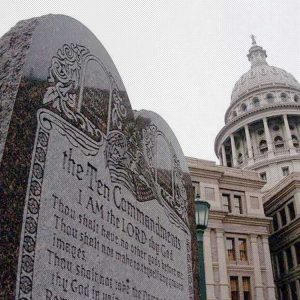 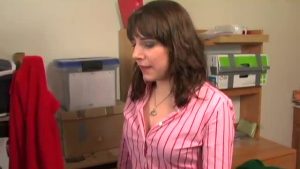 Lisa’s mom is supercool. And totally not racist at all. 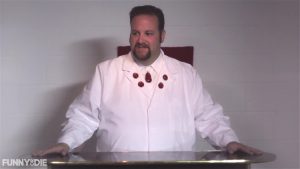 High Priest Mortron tries to boost the morale of his apocalyptic death cult. UPDATE: Apocalypse No has been nominated for a Writers Guild Award in the category of Short Form New Media! Check out http://www.luckybirdsmedia.com/wga for the official press release!

Barack Obama was on Marc Maron’s WTF Podcast and spoke candidly on racial tensions in the country. He also dropped the N-word causing some people to flip out, which is stupid. 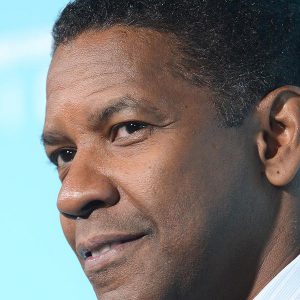 Now that Windows 95 is 20 years old, it’s time to reminisce about its best features. We asked Denzel Washington what he looks back on with fond memories.