For all you Jeff lovers out there, this one ‘s a real Jeff party.

The Fall Of Chores

Next up, a drone that can put down the toilet seat when we ‘re finished.

Racing to the Finish

Despite their size, sumo wrestlers are incredibly strong, graceful and skilled athletes. Unfortunately, none of those assets translate to the running track.

Racing to the Start

This reverse video of a backwards running competition is especially trippy because no one ever trips.

And this is why you should never try and teach an old dog new trick shots.

Anything we say would take longer than the video itself.

Game over. Here is this year ‘s best Halloween costume. 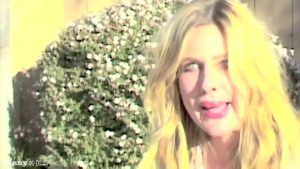 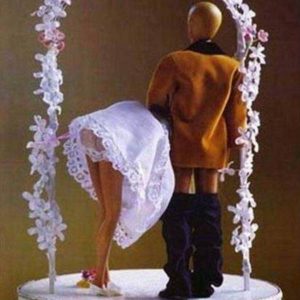 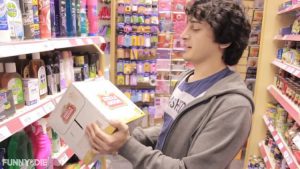 University in England can be summed up in a few minutes. Here’s our attempt.

The proposed Keystone XL pipeline, which would add 1,600 miles of pipeline for increased transportation capacity of crude oil from Alberta to refineries in Texas, was defeated by a single vote in the U.S. Senate this week. It’s a hot political issue, but how well do you really understand it? Consult the following FAQ to learn more. 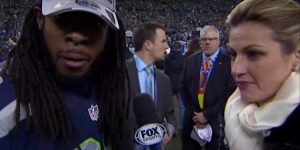 The author of ‘NFL Confidential’ ‘ yes, an actual NFL player ‘ stops by to translate the garbage, PC interviews of players, coaches, and GMs going into the NFL Playoffs. Check out the book ‘NFL Confidential,’ out this week via Harper Collins.

Dale Peterson’s political ad with a few extras that were cut the first time!