Last night during game numero uno of The World Series, Fox ‘s broadcast went caput. In light of some technical difficulties, viewers were unable to watch the game and instead were forced to watch three dudes at a podium put all their improv 101 skills to the test. The power outage lasted seven minutes.

This begs the question, what happened in those seven minutes? Many people say the game continued on despite Fox being unable to cover it. But a lot of people also think my neighborhood Target opens at 10 a.m. on Sundays when it actually opens at 9 a.m. So I wouldn ‘t be so concerned with “what people think.”

Here are some very possible and likely things that happened in those seven minutes we were unable to watch the game. 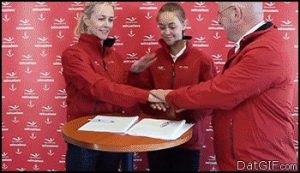 Handshakes are meant to be between one person’s hand and another person’s hand, and adding any more can be dangerous. 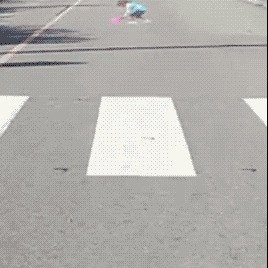 Tricky GIFs playing a trick on you. 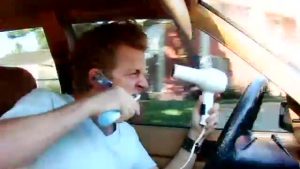 This is a sketch about a loser who thinks he is following the law now by not using his hands while driving, as it is the new California law as of today, July 1st, 2008. HANDS FREE PEOPLE! What will you do with your two free hands now??? 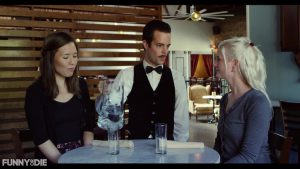 A busboy is determined to refill a young woman’s glass of water…no matter what. Written by Bex Marsh and Eddie Mujica 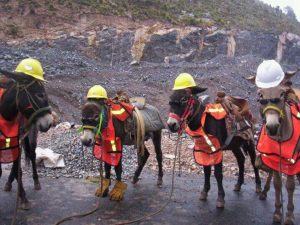 Donkeys Are Dressed for Success 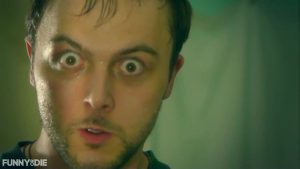 It’s what you’re here for. It’s what we’re all here for. SEE MORE AT: http://www.youtube.com/HapstanceFilms