These presidential debates have been a real circus! And also a birthday party, a recipe swap, a show-and-tell, and more, at least when they get remixed into all of those things by the folks at Bad Lip Reading. The red hot viral vid crew took on the first Democratic debate and made Bernie Sanders, Hillary Clinton, Anderson Cooper, and those other guys look like major big-time goofballs. Check it out:

Don ‘t forget to check out the BLR take on the first Republican debate here, too. 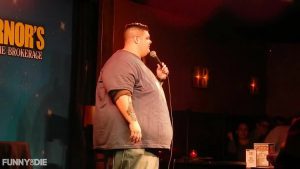 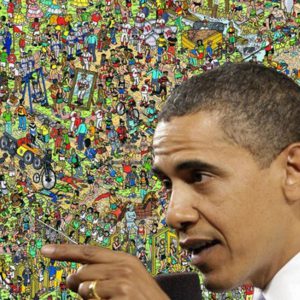 Now we can move finally onto bigger problems like finding out who framed Roger Rabbit. 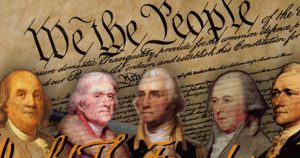 If we can be real for a sec, right from the start we knew that this thing was gonna need to be updated. 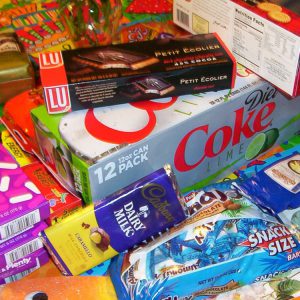 They think it will help the concentrate and grow their productivity. Ha! 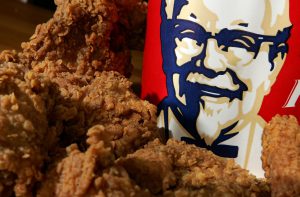