Y'all! There ‘s a new wolf in town! Well, actually, there ‘s an entirely new species of wolf that scientists have discovered roaming eastern North America. That ‘s pretty cool right? The obvious answer is ‘yes, very very cool.”

You ‘re probably going to be at a ton of Halloween events this weekend so here is what you got to know about Coywolf so you can impress your friends, coworkers, and hopefully your disapproving parents.

So now you know! Go out this weekend with the smartest and spookiest wolf knowledge! 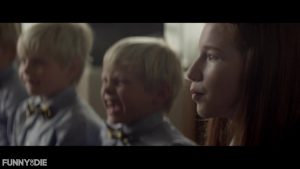 What is the Federal Reserve? When Federal Reserve Chairman Rob Rafaelson awakes with amnesia only moments before a big press conference, his children, maid and intern must explain the Fed to him using the only thing handy: the children ‘s toys. 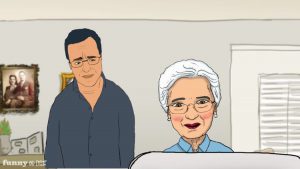 Meet Dolly (Bob Saget’s mother), this is her story. 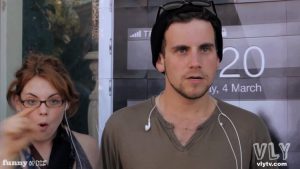 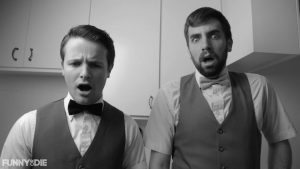 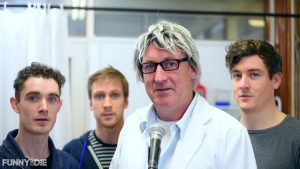 Dying of Laughter. Laughter can kill you. It’s also contagious