James Bond is summoned to MI6 headquarters for an HR-mandated disability sensitivity training. 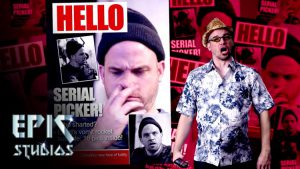 A press conference goes terribly wrong, and Lloyd wears many hats… literally, so many hats… some wigs even. Download “Public Humiliation” – http://hyperurl.co/u3vcwj / Produced with the participation of the Independent Production Fund, and made possible with the support of the Ontario Media Development Corporation and The Canadian Film or Video Production Tax Credit. 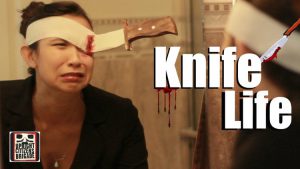 Does having a knife stuck in your eye get you down? Don’t pull it out, pimp it out! With Knife Life! An infomercial parody from UCB’s Maude Team, Sugar. Catch us every last Wednesday of the month at UCB Sunset. Written, directed and edited by Laura Malone Hunt Cinematography by Adrian Izquieta Sound by John Richard Cast in Oder of Appearance: Becca Scott Kerns, Andrew Hansen, Warren Burke, Laura Malone Hunt, Kimia Behpoorni, Dione Kuraoka, Oscar Montoya and Voice Over by Christine Bullen.

Jesus saves and Morgan gets a new high score. The most ridiculous things from last night’s ‘The Walking Dead’ S08E02 “The Damned”. 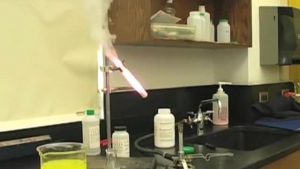 Potassium chlorate and a red gummy bear. Thanks to: youtube.com/wallsacc For more FAIL visit http:/failblog.org

With the 2016 Rio Olympic Games now in full swing, we take to the streets of Los Angeles to find out what Angelenos think about that symbol of international unity and cooperation, the olympic rings. 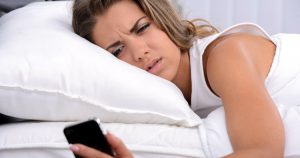 But seriously call your mom today.