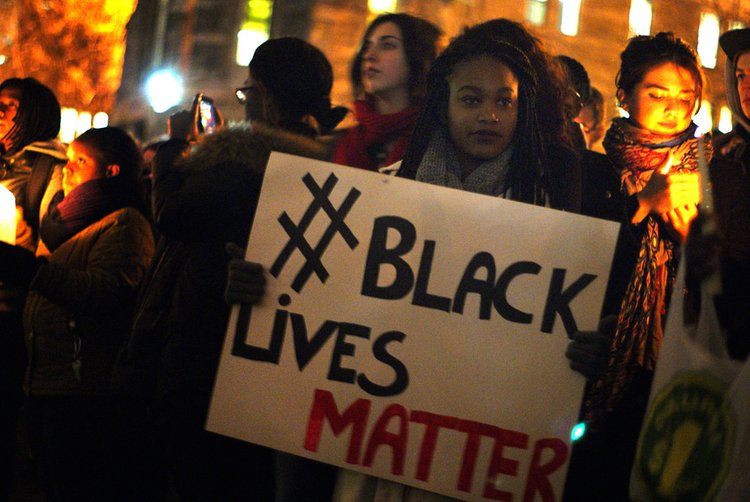 Black Lives Matter is a movement that shines a light on how racism plays a role in many aspects of society, but especially when it comes to police relations with black people. Of course, some people ignore the truths of their own modern racism and those folks insist it should be called, ‘All Lives Matter.” Well of course all lives matter. Pointing out the systematic dysfunction where black people are unfairly targeted doesn ‘t mean that other lives don ‘t matter too. But I take issue with the idea that ALL lives matter. There are some shitty people out there and their lives don ‘t matter. Like at all.

Guess what? I know you look at your phone constantly as if it ‘s your own beating heart outside of your body so when it takes you days or weeks to reply to a text I know you ‘re ignoring me. I asked how things were going on Monday, and you don ‘t answer till Thursday? Where the fuck have you been? My life doesn ‘t matter enough to respond to, then your life doesn ‘t matter.

This is still happening!! Hunters kill 500,000 seals annually for their fur. Straight up baby seals being clubbed. I thought we solved this cruelness in the ’90s when we were throwing paint on anyone with a fuzzy jacket. You can ‘t kill baby animals to wear them! We have better materials than seal fur! We have cashmere! Baby Seal Clubbers, your lives don ‘t matter.

4. The Guy from Sleeping With The Enemy

This dude from the 1991 film still haunts my dreams. He tried to hurt everyone ‘s favorite American actress, Julia Roberts. In fact, to anyone who has hurt or tried to hurt Julia Roberts, your life doesn ‘t matter. Julia is a treasure and deserves only happiness and love. Remember that scene from Sleeping with the Enemy when he flips out because the cans aren ‘t all facing the right direction?? My father-in-law is like that, but it ‘s just a cute personality trait, not a clue to his homicidal psyche. Martin Burney, your life doesn ‘t matter.

Goes without saying. Nazis are the worst. They were the first people that came to my mind when I thought of writing this list. Really nothing new to say about Nazis. Their lives don ‘t matter. Duh. Case closed. 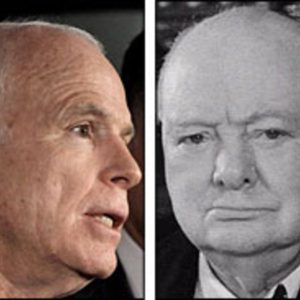 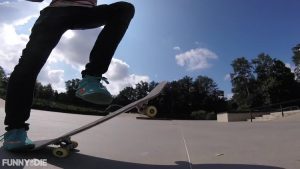 Outta Towne hittin’ the half-pipes and shreddin’ the gnar, bra 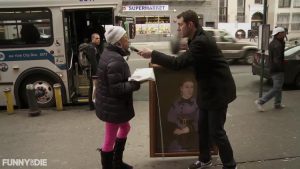 Billy says that, like Tyler Perry, he hates art and is doing everything in his power to destroy it. So in this game Billy ambushes random people with Tyler Perry trivia and for every question they get right, he destroys a piece of art! 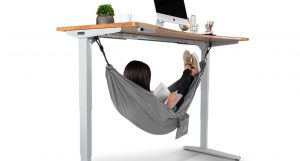 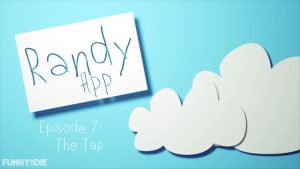 A throwback to genesis. Randy needs his lovin… And when he doesn’t get it he gets emotional. 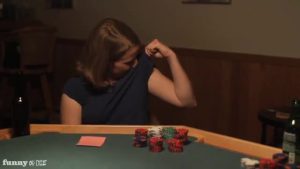 The sequel to Harvard Sailing Team’s, Boys Will Be Girls