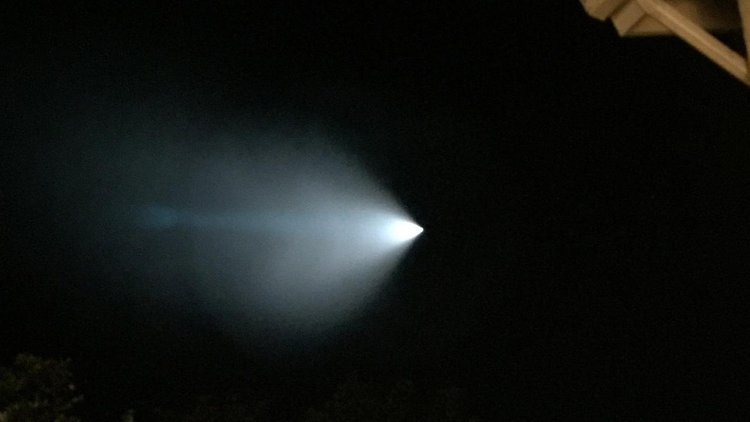 What the hell was that streak in the sky over Southern California this weekend? Here are some popular theories.

The first shot in this year ‘s War on Christmas.

The result of someone mixing pop rocks and Coke.

Late response to legalization of gay marriage by the Lord Almighty, may he have mercy on us all.

Whatever it was, it was Obama ‘s fault.

Just a collective hallucination we all experienced at the same time, bro.

Your life savings after a wild weekend in Vegas.

A meteor on its way to annihilating life on earth.

Oh. It was a Naval Rocket. Never mind. 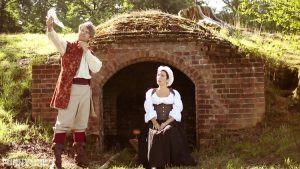 If the shoe fits… who cares if you don’t recognize her? Written and performed by Nick Afka Thomas and Sarah Ann Masse (We Are Thomasse) Directed by Mark Philip Lichtenstein Produced by Zoe Samuel and We Are Thomasse sound by Liz Kohl and Caitlin McMillan http://www.wearethomasse.com Twitter @WeAreThomasse Facebook facebook.com/wearethomasse Instagram @WeAreThomasse 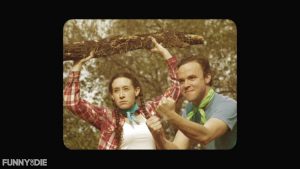 There’s only one reason to bother a bear.

The crafting store gives a perfectly logical explanation for why they won’t cover birth control and reproductive counseling for women. 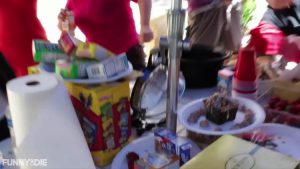 We all love brunch…it’s becoming a problem. Parody of Turn Down For What by DJ Snake featuring Lil Jon. I OWN NOTHING! More videos at youtube.com/paulhennessyshow 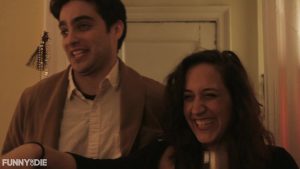