Why weigh down voters with a lot of information and stats? Edwards only had to give us one fact and some haunting audio to get his point across.

Behold the most aggressive attack ad out there. Simple. Striking. Down in the dirt nas-tay! 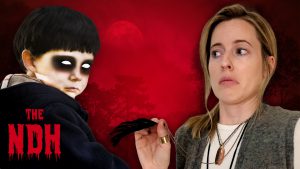 Movies about possessed children are not exactly hard to find in the horror genre, but have you ever stopped to consider what your child ‘s doctor would notice about these demon spawn? 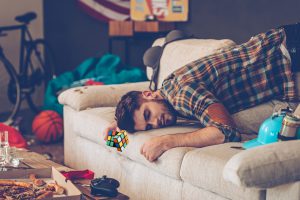 A step-by-step guide to solving the puzzle, creating a false sense of control that wont solve any of your actual problems 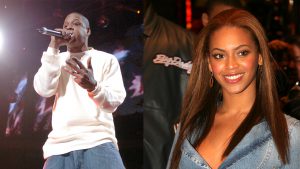 The world was a very different place 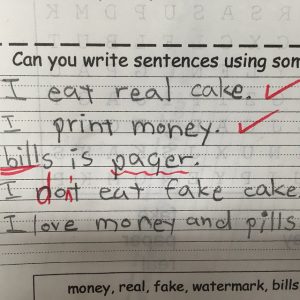