A simple design change on Starbucks ‘ holiday-themed cups has left many Christians with a not-so-merry feeling. They claim it ‘s yet another war on Christmas.

Alas, this is nothing new. Corporations and brands have been waging war on this sacred holiday for years. Here are examples of this ongoing crime:

Some people say Trump has been defying the constitution, but could he just have the wrong one? 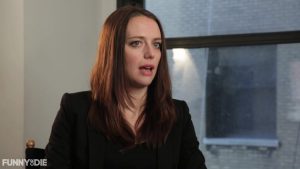 Sandra Bullock shares the scoop on Gravity and why she definitely deserves that Oscar! 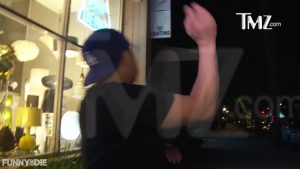 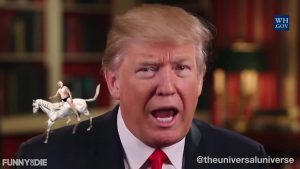 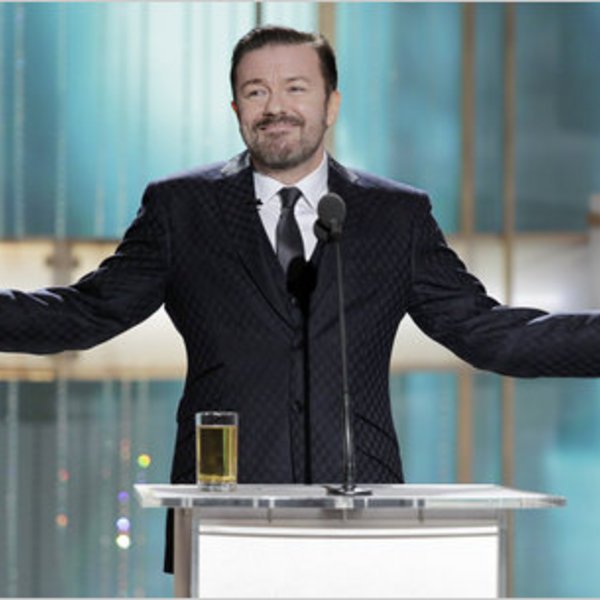 Corey and Ryan’s weekends are all about baby showers and baby names.