SeaWorld announced that they will be putting an end to their theatrical killer whale shows and introducing entertainment that mimics the creature ‘s natural environment and aims toward educating the audience. This comes as a response to growing criticism of the park ‘s treatment of the large marine life and the decline in attendance to the shows.

Now, while I understand this, I am troubled. I am troubled because how do I tell my son, a killer whale who wants to be a big star, about this? How do I look my young whale son in the eyes and say, ‘Whale boy, your dreams of being on that SeaWorld stage ‘ well just forget ’em. You ain ‘t ever gonna be a star.”

I know SeaWorld is making this decision because of pressures from the public and to save its own ass, but my whale son has dreamt of high-fiving men in Lycra body suits ever since he saw his first SeaWorld show. I ‘ll come home late at night, after a long day of work, tired out of my goddamn mind, but when I see my little whale boy practicing splashing all his dolls he ‘s arranged into an arena, my heart swells with pride. I didn ‘t grow up knowing a whale could be a creative. He does. He has a vision for his life I never even could have conceptualized. Now I have to sit him down and tell him to throw out those ambitions and focus on something more practical, like being a lawyer or a male whale nurse.

I must tell him, ‘Son, take off the mask, what you love is no longer attainable.” That breaks my heart. That drains my pool. My son ‘s chum bucket is as empty as his future, thanks to SeaWorld. But the thing about chum buckets is that they get refilled. And the thing about whale boys with theater in their blood is they find another stage. Because the dream was never SeaWorld, the dream was to perform. 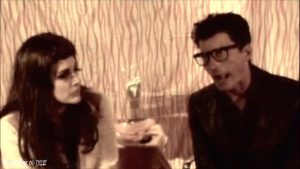 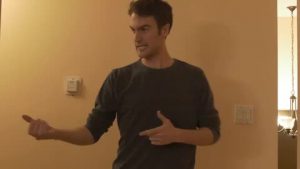 they wanted someone with more “energy.” 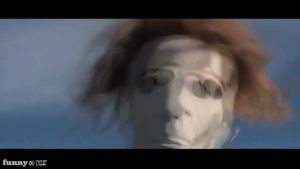 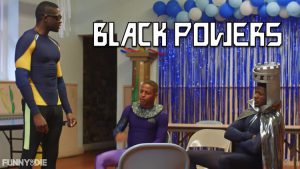 Is this where the meeting is? 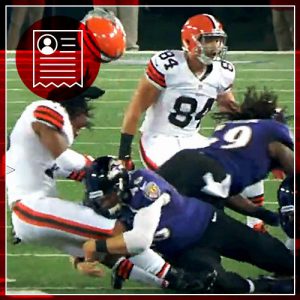