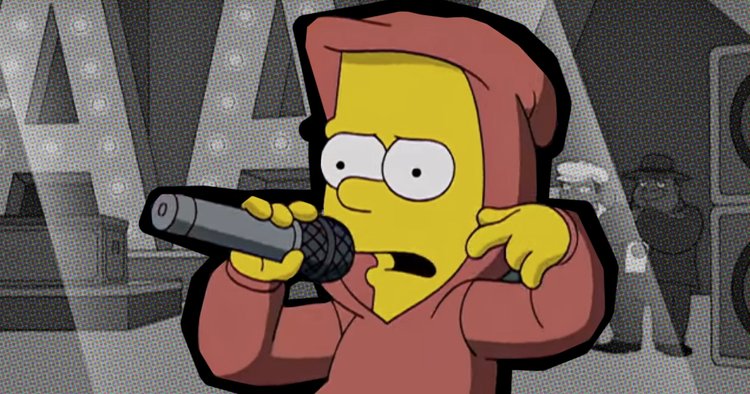 Clap along if you know the words to this week ‘s top vids.

Get ready to get uncomfortable as a wedding band is forced to perform near a man with perhaps the world ‘s worst rhythm.

At the 2015 Fencing Senior World Championships in Moscow, two Jedis duke it out with light sabers instead of whatever ‘swords” fencers typically use. WARNING: After watching this video, you WILL want the new Star Wars movie to be scored by Maroon 5.

The University of Louisville Swimming and Diving team keeps themselves, and more importantly ALL OF US, entertained while waiting around at the airport. Layovers will never be the same.

You Can ‘t Teach An Old Dog New Tricks

Because they need to figure it out for themselves, of course.

‘Oh, this is your house? My apologies. Guess I ‘ll be moving along now. Enjoy your evening.”

‘Everybody, if you can, do the Dopeman”

The latest mashup from Animal Robot perfectly pairs Redman with the Bartman, although like most things, we wouldn ‘t be surprised if The Simpsons already did it.

Finally, here ‘s a video that shows you how to perform several classic poses that will make you look butt naked even though you are actually wearing underwear the whole time. Thank you, internet. 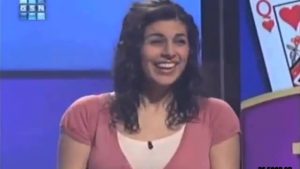 In a game based on 21, it sometimes helps to be able to add. For more sweet FAIL videos and pictures, visit http://failblog.org/ 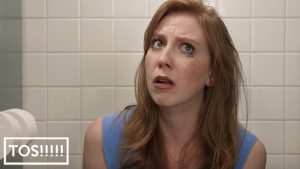 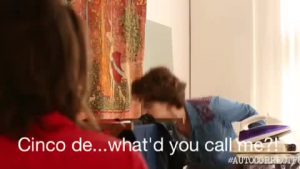 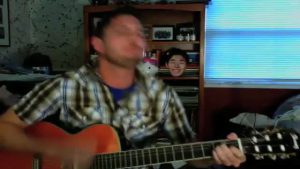 Here are the Lyrics bitches: Walkin’ down the street, seein’ lots of people getting’ where they need to go No one looks at me they are all distracted With what’s in their hands below I have never felt so insignificant and utterly alone Because it seems to me I’m the only one with The only one without an iphone I don’t have one but I want one in my life It’s the new version of a swiss aremy knife Minus the knife It’s like I don’t exist whenever I am with Someone who has an iphone All they do is touch touchy touchy touch touch Hey, hi, yea, I’m up here? No one seems to care that they are so addicted To their little black rectangles I think it’s really sick, despicable and shameful but I wanna be sick, despicable and shameful too I do So this must be how kids in Africa feel Every time they see someone eating a burger And they say it’s all relative then I’m Starving for technology I just cant afford those monthly fees And in this economy I don’t Need another money trap But it sure would be nice to not be Bored every time I crap But I’d be lieing if I said I don’t have an iphone (well, sort of) I have Verizon’s touchscreen I-clone The Blackberry Storm But it cannot compete with the iphone’s Stylish way ‘it’s like Qdoba is to Chipotle And I don’t care if they have queso It’s not as fresh ‘it’s not as clean, But it’s the next best thing How Aerican of me to bitch and moan About my phone But it’s kinda hard not to do when Everywhere I go it’s… 1, 2, 3, 4, 5, 6, 7, 8 iphones I thought we were in a bad recession I cannot afford to not ever be bored So I fool a bunch and talk on my ipod touch But it was still like $200 Which is the same price as an iphone Still Now I fit in and don’t feel so alone Cause it looks just like a brand new iphone Minus the…phone.