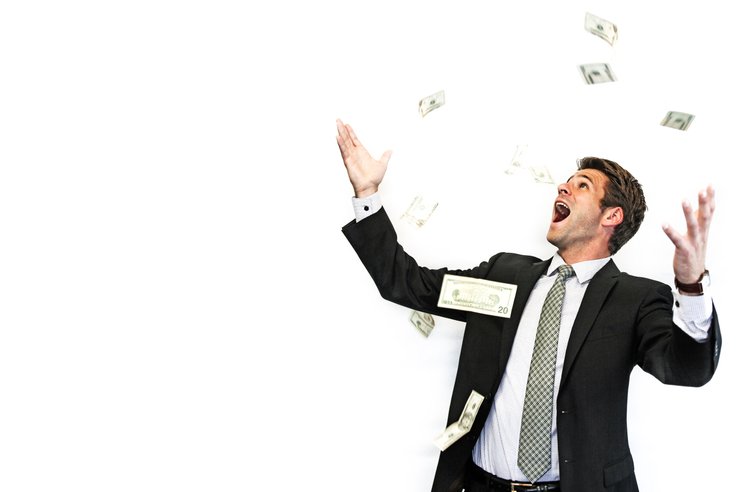 I received a giant check, which I took straight to my bank. When I showed it to the teller, she shook her head, smiled sympathetically, then pointed me towards the giant ATM.

I deposited the check and took home some cash. Since the cash was uninsured, I needed to store it in a place where it wouldn ‘t catch on fire. ‘What about the fireproof safe?” my roommate said. ‘Can ‘t,” I said. ‘That ‘s where I keep my tennis stuff.” ‘What about the other fireproof safe?” ‘More tennis stuff,” I said. At this point, he crossed his arms and raised his eyebrows, and I knew he was right: I had to move to a richer neighborhood.

I moved last week, but so far I ‘ve been disappointed by my rich neighbors. Even though I have the same amount of money as them, they look at me as if I ‘m somehow different. This depresses me and almost makes me want to stop wearing my giant crown.

One thing I ‘ve enjoyed since winning is shopping for clothes. Whereas before I always checked the clearance rack, now I don ‘t even look that way, and instead go straight to the overpriced rack.

I keep wanting to give the money to a charity, but I ‘m a bit wary of charities. Many health charities, for instance, claim your donation will go towards disease research or urgent patient care, but too often the money ends up going straight into the pockets of the sickest kids.

Lately, I ‘ve been experiencing a strange desire to do something crazy with my winnings ‘to just stroll into a Porsche dealership and spend it all on vending machine candy. But I know I ‘ll never actually do that. There ‘s not enough candy in those machines. 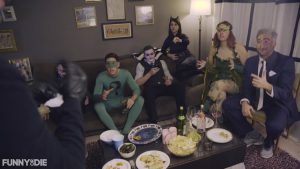 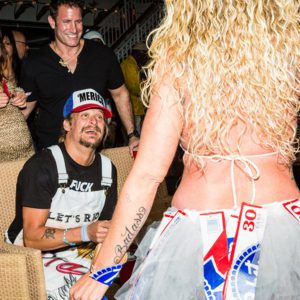 Look up in the sky! It’s a bird! It’s a plane! Oh, nevermind. It’s just a bunch of funny links.

Rick Perry enters presidential race, Sepp Blatter resigns, plus everything else the news shit out the week of June 1st. 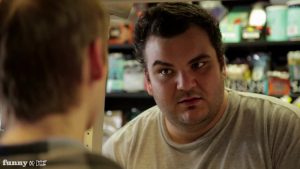 A kid suffers the jarring effects of todays most volatile street legal drug; GAYTHEIST. The new video for Gaytheist’s “Stomach Pains” from their new record Hold Me.. But Not So Tight on Good to Die Records. Directed by Whitey McConnaughy. 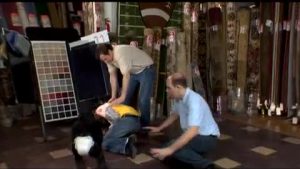