My name is Kirk Nelson and I live in District 2 with my beautiful wife, Rebecca, and her asshole of a son, Jonathan. NOT ‘JOHN,” MIND YOU! GOD FORBID you call him John!! (No clue what 14-year-old boy WANTS to be called Jonathan but, honestly, it ‘s the least of my concerns.) Right now, the only thing I care about is getting this POS into your next Hunger Games.

As we all know, District 2 is chock full of kids who actually want to be in The Hunger Games. So I realize giving a slot to someone who doesn ‘t is a pretty big ask. (And, trust me, this boy DOES-N ‘T!) Fact, I remember right before I married his mother, I asked if he had any interest in training to be a ‘Career,” and ya know what he told me? He wants to write PLAYS. PLAYS!! And I said to the boy, ‘Johnny. Plays don ‘t put food on this table. You need a marketable skill where you work with your hands or you need to enter the Hunger Games.” And he was all, ‘whine whine whine but they kill kids in the Hunger Games bitch bitch bitch.” I looked him right in the eye and said, ‘At least the parents of all them murdered kids is proud of them!! Better dead than watchin ‘ em prance around to The Sound of Music all day!!” And then he gets all teary eyed and goes, ‘But that ‘s how I express myself!” I was like, ‘Ugh, not in THIS house it ‘s not! And I ‘m just glad your real father ‘s not alive to see this!!” (And at this point he reminded me that he his real father was alive and actually on his way to pick him up.)

I just feel like choosing Jonathan Lilly (ugh, even his last name ‘s queer) would be the kick in the ass this kid needs to get his life on track. Show him what it ‘s like in the real world ‘ murdering your peers and eating sticks and all that. And before you ask, YES I ‘M AWARE the boy won ‘t survive. He ‘s 100 pounds soaking wet and the last dude we sent out of District 2 looked like two Rambos stuck together. I mean just look at him! I had so much ‘Parent Envy” I took a pic of the TV!

Now BRUTUS is a son you could be proud of! I even hung this guy ‘s pic on the fridge to maybe inspire John to start hittin ‘ the gym once in a while. (So far, no dice.) So yeah ‘ he ‘ll definitely get his ass kicked out there. Hell, even that skinny Kattits chick I keep seein ‘ could beat the shit out of him. (Speaking of, what District did she come from?! Ay yi yi I wouldn ‘t mind giving her the ol ‘ trackerjacker!) So yeah I don ‘t care that he ‘ll die. I ‘m actually looking forward to it. It doesn ‘t even have to be anything fancy!

Member that kid Marvel? Kid just got a simple arrow to the chest. I would be TOTALLY HAPPY if this is how Jonathan went. (Speaking of Marvel ‘ don ‘t even TRY to give this kid a comic book. He prefers ‘sheet music.”) OR THIS GIRL:

This chick I don ‘t even remember how she died, I just remember being annoyed it wasn ‘t my son. Or like this dude:

This guy was stabbed in the throat, which is exactly what I ‘ll do to myself if I have to hear that Hamilton Cast Recording one more time. Do you know what I listened to when I was his age?! Guns n ‘ Roses mixed with the sound of gettin ‘ laid. Think Johnny ‘s ever had a girl up to his room?! NOT A SINGLE ONE. The only thing he does up there is jazz choreography with an occasional five-minute break to jerk his little cock. (I swear to God, it stinks to high heaven in there! And you should see his sheets! They look like they ‘ve been dipped in glue! I ‘m honestly surprised they ‘re not pregnant.)

And one final request ‘ my beautiful wife, Rebecca, can ‘t know SHIT about this!! She ‘s been readin ‘ this book about embracing what makes your child unique and the whole thing ‘s got her fuckin ‘ brainwashed. Like the other night at dinner, I mentioned the POSSIBILITY of sending her precious boy into the Hunger Games to be murdered and she shut me down ON THE SPOT. She was all, ‘I wouldn ‘t like it if my son was killed,” ‘I ‘d be sad if my son died,” blah, blah, blah. Sure, maybe I should have waited to bring it up until after Jonathan had left the table but whatever, I didn ‘t. So now I need this to look like a COMPLETE COINCIDENCE. Like he was just chosen at random. I ‘ve even been practicing my surprised face in the mirror! ‘Jonathan ‘s going into the Hunger Games?! OH NO! But tomorrow is the opening of Little Shop of Horrors and he taped us off seats!! Guess I ‘ll have to watch Wild Things on HBO Go instead!” And, sure, his mom ‘s gonna be sad for like a day or two but, honestly, I have a feeling she ‘ll get over it pretty quick. The kid ‘s a total wiener. And Jonathan ‘ he ‘ll get to spend his last day of freedom twirlin ‘ around in a beautiful dress, which I ‘m sure he ‘ll fuckin ‘ love.

Um, alright, so that ‘s about it! Thank you so much for any consideration. I look forward to the death of my stepson. 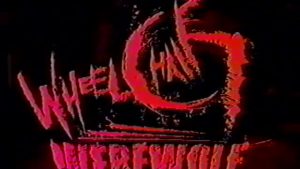 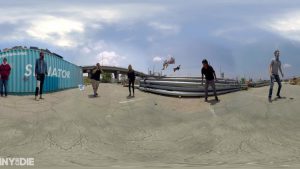 A mysterious entity holds Fruit Chicken hostage. Can they make it out alive? 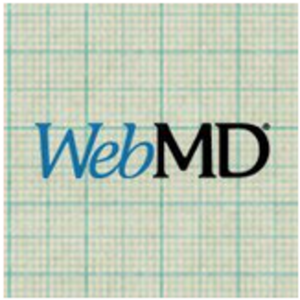 Social media is a great tool for many companies. But maybe not this one. 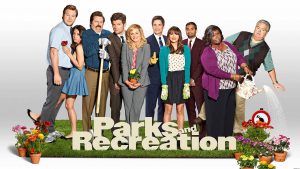 “It says you could have network connectivity problems ‘

The world of Brendon Small’s GALAKTIKON has just gotten a little bigger with the debut of the high stakes, live action, intergalactic metal short film GALAKTIKON: Nightmare. The film was produced by creator Brendon Small (Metalocalypse, Dethklok) and Funny Or Die. 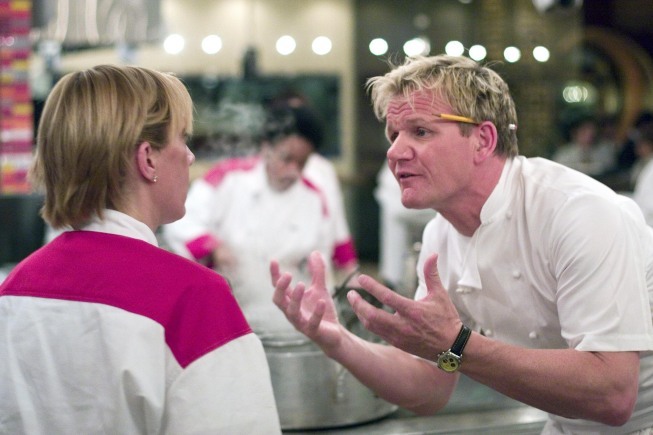