Being on TV is stressful. What do you say? What do you wear? Luckily if you ‘re the president of the Republican Muslim Coalition doing an interview on Fox TV those questions are cleared up immediately.

You calmly explain to Megyn Kelly and the other woman they ‘ve brought onto television to fight with you that mosques are not hotbeds of terrorism and you wear a mother-fucking American flag hijab.

That ‘s what Saba Ahmed did and even when she wasn ‘t having to explain that being a terrorist and being a Muslim are different things and that banning mosques goes against America ‘s freedom of religion, she was able to sit back and make a fucking badass shady point with her American flag hijab.

So, Marc Jacobs or Yves Saint Laurent, if you ‘re looking for a muse, for someone to make a ‘fashion statement,” look no further. This is she. 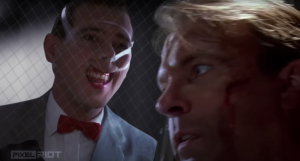 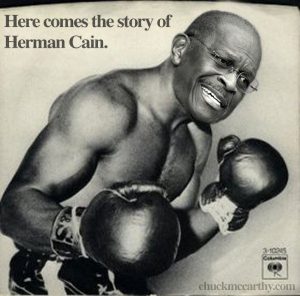 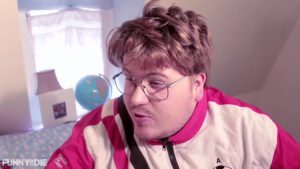 There always comes a point where a father needs to have a talk to his son about certain kind of changes….This is a look of the evolution of the father to son talk… 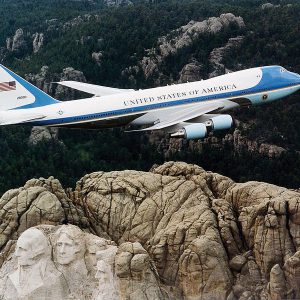 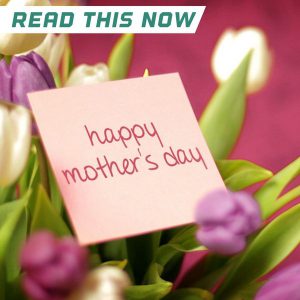 21 ways to show Mom she’s appreciated without breaking the bank. 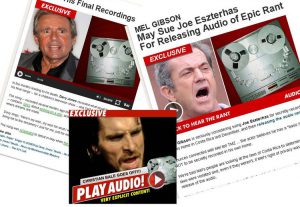