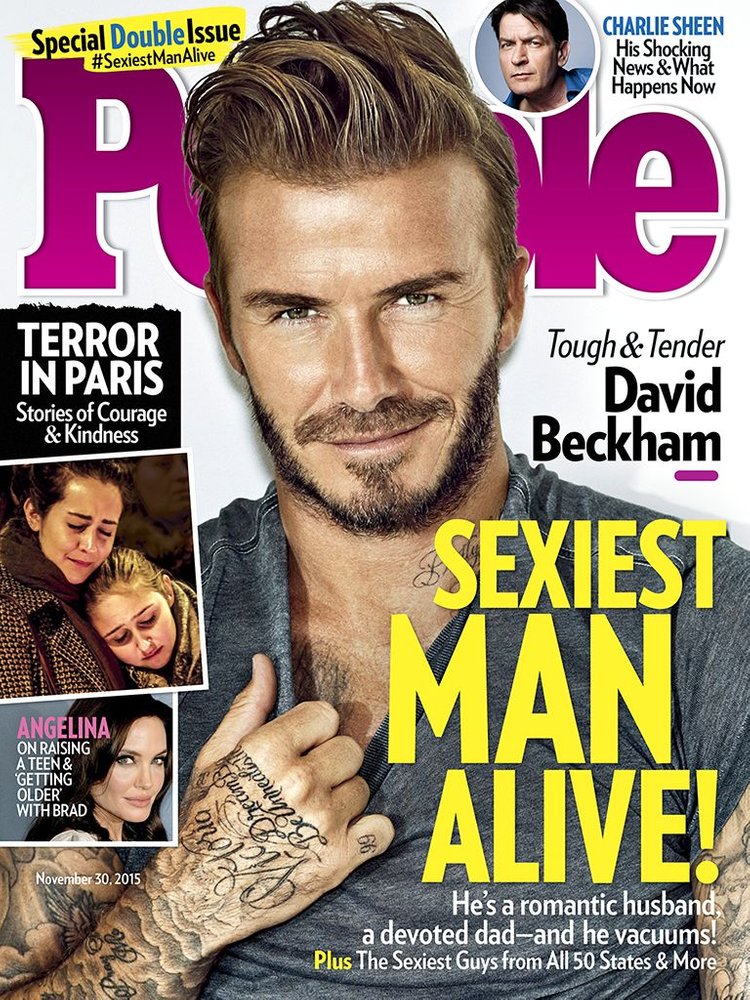 Whoa, whoa, what ‘s going on with this whole David Beckham being named People Magazine ‘s Sexiest Man Alive? I thought that guy died like a year ago or something, right? No one has talked about him for like ever. He died in like a car crash, right? Like his car hit a wall? I only vaguely remember this but, for sure, not a single person I know has brought David Beckham up in a long time and definitely no one has told me he is sexy for like a decade. That ‘s because he died, right?

Is this, like, his PR company or something flexing it ‘s muscles? Like ‘we are so good at PR we can even get a dead British guy named sexiest man alive” or whatever? How did we all fall for this? What is going on? Even if he didn ‘t die, (which he did, right?) who even thinks about David Beckham? He just like lives in LA or whatever, I don ‘t even think he ‘s even been in a movie ever. Can someone back me up here? Seriously, what is happening?

Did a bunch of other, definitely living celebrities bail out of being named sexiest man alive because they couldn ‘t fit it in their schedules? I feel like, if he is alive, Beckham would have to be like 20th on a list of sexy men. What about like that Thor guy or Adam Driver or something. They are sexy men aren ‘t they? Obama even? Beckham died last summer when he was like 50, how can he possibly be the sexiest man alive? I am so damn confused right now but I am definitely not googling any of this to confirm it because I do know for sure none of this is even worth googling. The guy played male soccer. No one in this country cares about male soccer.

And no, I ‘m not thinking of Paul Walker, I know Paul Walker died. I just watched Furious 7. It was fine but the end was nice, we all agree there. For real, didn ‘t Beckham die too? It was like, night time? Is the angle with this issue that like, ‘surprise he ‘s still alive, isn ‘t that hot?” or ‘his injuries should have killed him but he ‘s back and ready to fuck”? I feel like I am in a Twilight Zone or something but one that no one would ever care about.

Well, if he is alive then good for him. I ‘m happy for his family. He has a family right? With that Spice Woman? Did they come here from England with him? Seriously, who is cramming Beckham down our throats? Is this like a weird G20 resolution thing? Like this is part of the TPP that we have to name this foreigner our sexiest man for global trade reasons? Like if we don ‘t we go to World Bank Jail? Whatever, clearly someone figured out this decision would make them the most money so here we are. Congrats, David Beckham, I am glad you are alive and you are sexy. May God have mercy on your soul. 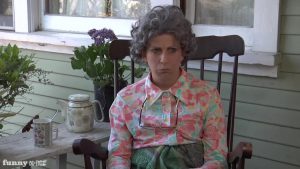 This unaired campaign ad features Senator John McCain’s lovely mother (proving to McCain’s critics that he’s not, in fact, the oldest person in the world). 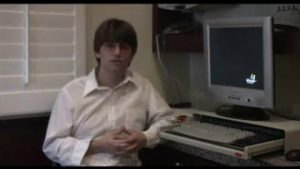 Documentary footage of four Mario Kart re-enactors, and their spiral into madness. See more at http://www.tremendosaur.com 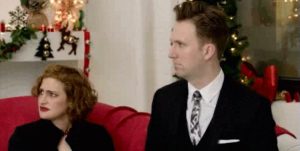 While Mariah is out she leaves the planning of her Christmas show to her managers, who relish the opportunity. 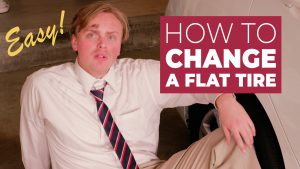 Walter ‘s fool-proof plan to change a co-worker ‘s tire crashes hard and we can ‘t look away. 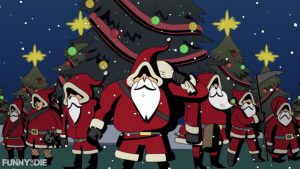 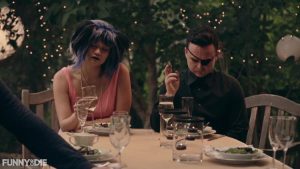 Two goths bash the concept of love while falling for each other.