Earlier this week on the Late Show, Stephen Colbert engaged in an interview with Bill Maher. The two seasoned TV hosts politely, diplomatically butted heads about politics, ISIS, Catholicism, HBO, swear words, and what to possibly do with an interview that, while good television, consists of a lot of uncomfortable laughter being exchanged between two people who don ‘t seem to like or agree with each other very much.

Although there are many quotably tense moments, a personal favorite is “Who the f*ck is Steve? Are you my third grade teacher?” Who knows, though, maybe your favorite moment will be different, and as this two-part interview shows, it ‘s perfectly okay for two people occupying the same space to disagree on stuff. Maybe it ‘s just a little awkward. 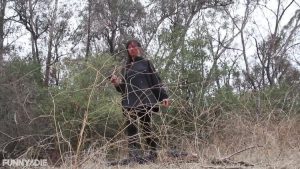 This week, Throwing Shade checks out a new app called The Hormone Horoscope, Starbucks has allegedly become ground zero for Ebola and gay sex, and Erin takes a look at the anti ‘rape face meme. Plus, can you name your favorite farmer’s market? Or Tina Turner’s autobiography? If yes, then you’ve got what it takes. Listen to the full episode here: https://itunes.apple.com/us/podcast/throwing-shade/id479583266?mt=2 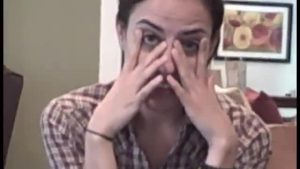 My sister forced me to watch Empire Strikes Back. 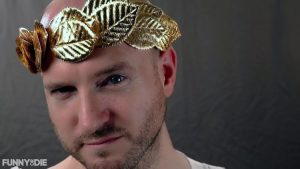 Hypocritaclease, a famous historical philosopher commenting on the hypocritical things in the modern era, takes on Racism and white supremacists. 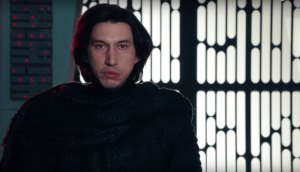 Only one more month until ‘SNL ‘ returns! 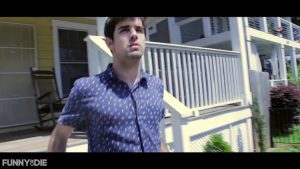