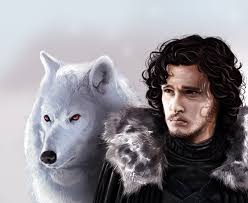 Recently HBO has released the poster for the new season of Game of Thrones due to arrive this April. While most people ‘s focus has been on the fact that the poster features Jon Snow, a character most people thought long dead after last season ‘s cliff hanger, it seems even the biggest GOT fans have missed a crucial bit of information that HBO has revealed with the latest poster.

That ‘s right. It seems that, in what might be one of the biggest twists in the hit HBO show, Adam Sandler will be reprising his role as Donny Berger from the film That ‘s My Boy during season six of Game of Thrones. Now there have been rumors flying around ever since the end of season 5 that the TV show will start to jump ahead of the plot that was laid out in the novels, and it seems like those rumors have been validated. But what exactly does this mean for the fate of Westeros?

The identity of Jon Snow ‘s biological father has been a constant mystery for the entirety of both the show and the books,leading to some wild fan theories. Like that Jon is actually the son Rhaegar Targaryen,or possibly even Stannis Baratheon. But it seems like the more logical option after the release of this poster is that Jon Snow is actually Donny Berger ‘s son, and most likely the product of the same student teacher relationship that Donny Berger had in the film That ‘s My Boy. To back this theory up, it is true that if you took Jon Snow and gave him a mullet, some sunglasses, and a Keystone tallboy he ‘d look exactly like Donny Berger from That ‘s My Boy. And that ‘s why many fans, including myself, are jumping on board the Jon Berger bandwagon.

Three eyed raven is Donny Berger from That ‘s My Boy?

Again these are all just fan theories at this point, but we know for sure from this poster that Adam Sandler will be starring as Donny Berger from That ‘s My Boy in the sixth season of Game of Thrones. This season is sure to be a roller coaster ride, and we know that Sandler as Donny Berger will certainly bring some drama to this popular fantasy epic, and maybe a couple of laughs along the way. 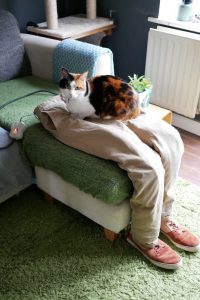 This is some next level improvisation 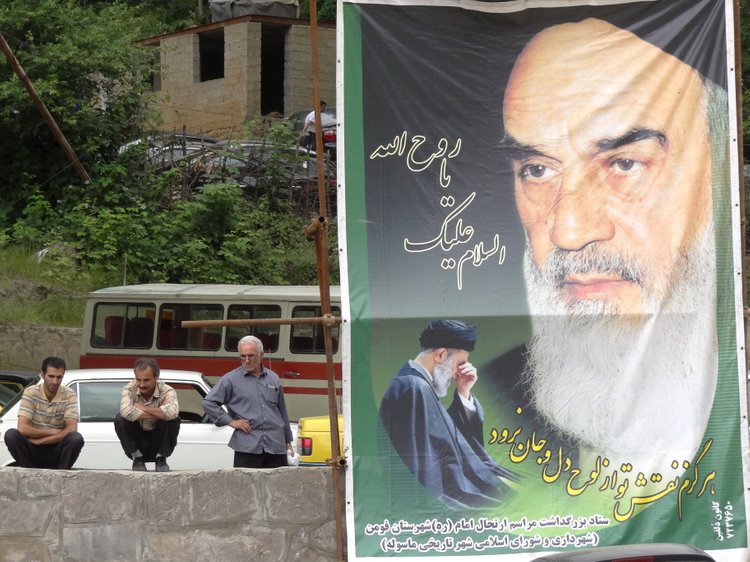 Dear Iran, I am just a private citizen, but if you don’t keep ‘The X-Files’ on Netflix I will order the Air Force to strafe Tehran.

Actor, Musician, ‘Comedian, and all around rad dude ‘Jack Black ‘sits down to chat about ‘his ‘IMDb page to see just how much of his film career he can still remember. 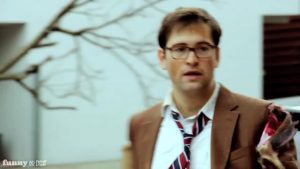 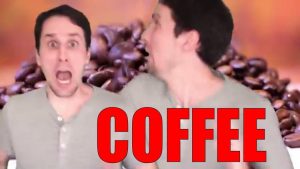 I think this much is too much. 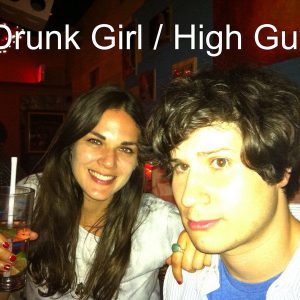 Former coworkers and friends Sarah Walker and Noah Garfinkel get drunk and high respectively, attend a cultural event, and then review it. Here, they attend a fancy industry wine tasting at The Bowery Hotel.