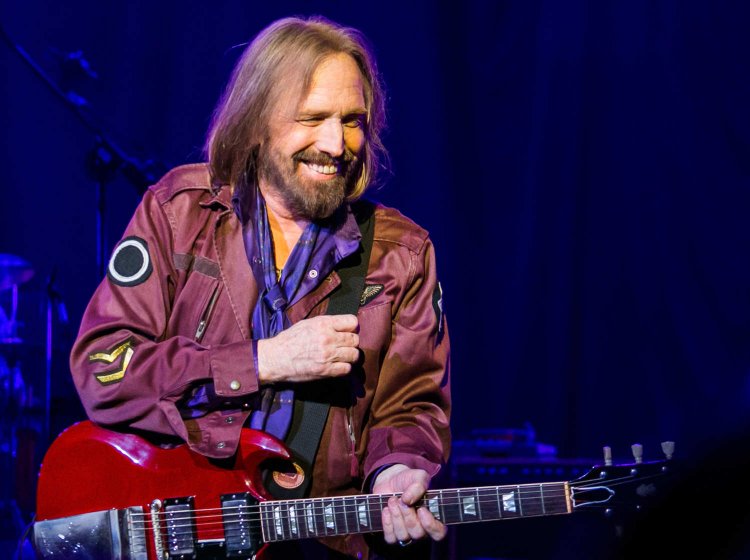 Hey GOP governors. My name is Tom Petty, and let me just get this out of the way before any of you try it: You ‘re not allowed to use my song “Refugee” at any of your rallies about the Syrian refugees.

Granted, you haven ‘t done it yet. And hey, maybe you had no intention of ever doing it! I have no idea what ‘s going on up there inside your head! Most people don ‘t! But I ‘m covering my bases ever since Michele Bachmann came out to “American Girl” four years ago. You ruined that song for me, and it ‘s straight up my best song. You guys just love doing this kind of stuff. Blasting “Born in the USA” while talking about how we need to invade the Middle East. You know that ‘s not what the song is about, right? That song is about how shitty Vietnam was for our veterans. It ‘s not about some dude who was born in the USA. What kind of song is that?! It seems like you guys always just look at the title of a song and then say: “OK, got it.” You can ‘t tell what anything is about by just looking at the title! With the possible exception of Love in the Time of Cholera. That title hits it pretty hard on the nose.

So on that note let me just say that “Refugee,” once you get past the title, does not relate to the current refugee situation at all. It ‘s not about Syrian survivors fleeing the violence from a horrific war. It ‘s about a girlfriend I once had who kept moving to different sublets. That is WAY DIFFERENT.

But I know you ‘re all still thinking about using it. “But it ‘s catchy! And it has the word refugee in it.” So let me free fall deeper into this rabbit hole. The song says: “You don ‘t have to live like a refugee.” There ‘s nothing about living with a refugee. I would never make a blanket statement like that! In 1985, when I wrote this song, why would I be so against the concept of refugees?! I mostly write songs about weed! Not about nuanced political stances! In fact if you were to make this song political it ‘s probably more on the side of the refugees, but again, this song isn ‘t about refugees, it ‘s a song I wrote to convince my girlfriend to move in with me so I could pay lower rent. And if you listened to one line from the song you ‘d realize it doesn ‘t fit your cause at all.

So no “Refugee” at your rallies. I forbid it. But I ‘m a guy who likes to offer solutions, so here are some songs I think you could, and should, use at your rallies about not letting refugees in.

And again, I know you haven ‘t used the song yet. But I ‘m putting this out there now since it ‘s almost Thanksgiving and I don ‘t want to deal with this shit while I ‘m eating my yams. I love my yams. I know I said the waiting is the hardest part, but I lied. The hardest part is when we run out of yams. 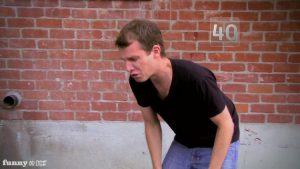 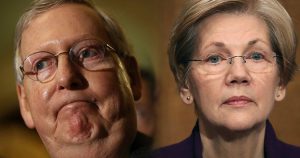 “This seems as good a place as any to keep the extremely uppity Elizabeth Warren contained and silenced.” 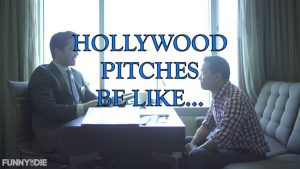 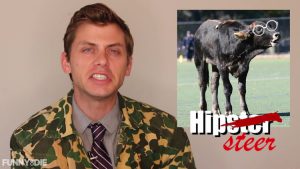