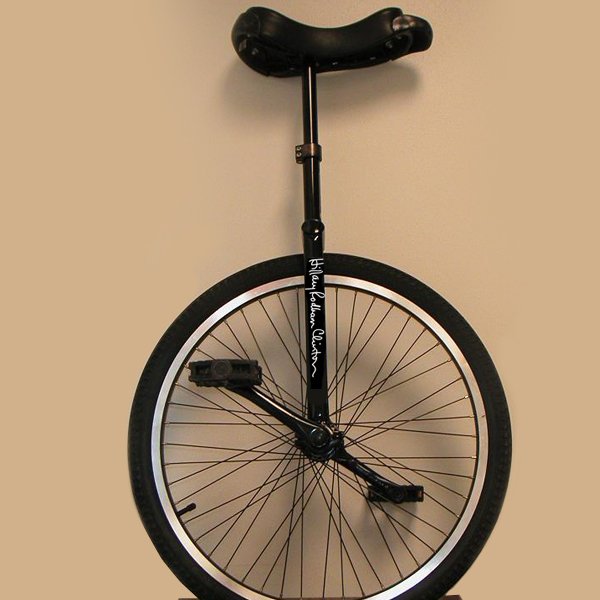 Presidential campaigns are expensive, and candidates need to raise every penny they can. And while a Jeb Bush guacamole bowl seems silly, NPR recently reported on just how important these online shops are for candidates. Not all of the items have been popular sellers, though, so see below for some of the Cyber Monday sales on the unwanted political swag leftover from last spring:

Ready For Hillary Unicycle ($95 contribution to the Ready For Hillary PAC)
Hillary Clinton ‘s super PAC is ‘gearing up” with this limited-edition, super-cool unicycle. A donor ‘s choice of Chelsea Clinton-branded juggling pins or devil sticks are also available for an additional $40 donation.

Rand Paul Shetland Pony ($2,000 contribution to Paul ‘s candidacy)
These equines are notoriously ill-tempered, but Rand Paul ‘s campaign managers were hoping donors would draw parallels between the candidate and the tiny, stubborn horses, which have been hot-branded with Rand Paul ‘s signature. Aides guarantee these lil ‘ cuties will bite you right on the face!

Chris Christie ‘s Severed Thumb ($1 million contribution ‘ only two available)
Christie is still running, despite being mired in controversy and being called upon to drop out. To prove that he is in this until the bitter end, he ‘s cut off his own thumbs in anticipation of raising dwindlingcampaign funds.

Mike Huckabee Guitar-Shaped Sheet Cake ($100 contribution to supporting Huckabee super PAC)
From the man himself: ‘I play the bass guitar and I struggle with my weight, so I agreed with my fundraisers that this seemed like the donor gift that best represented me.”

Headshot Of David Duchovny Signed By Ted Cruz ($15 contribution)
Many have viewed this item ‘ wherein it appears that Ted Cruz has acquired a large number of The X-Files star David Duchovny ‘s signed headshots, Photoshopped out the actor ‘s name, and signed his own name ‘ as representative of Cruz ‘s small-government, fiscally conservative Tea Party platform. This guy loves celebrity impressions!

Elizabeth Warren ‘Leave Me Alone! I Told You, I ‘m Not Running, Okay?” T-Shirt (not available)
The popular Massachusetts senator is still playing coy about her White House bid, dropping hints such as ‘I am not running for president” and ‘I am not running for president. You want me to put an exclamation point at the end?” Supporters can look for Warren to announce her candidacy any minute now, but good luck getting your hands on this T-shirt, which Warren has barred the sale of with a cease-and-desist notice!

Jim Webb Will Come Live At Your House (any donation level)
Jim Webb has dropped out of the race, but that doesn ‘t mean he still doesn ‘t need some money help! Webb is continuing his fundraising campaign in the wake of being financially and emotionally ruined by the success of Clinton and Sanders. Webb is promising to come and live at one lucky supporter ‘s house! 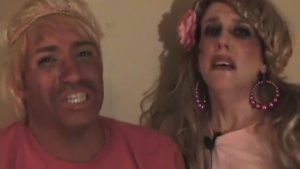 This is our video response to our Perez Hilton “incident”. There were MULTIPLE witnesses. What we say above is fact and will be corroborated as such. 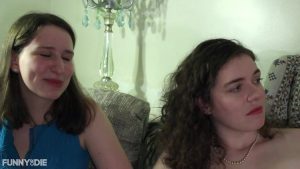 In the latest episode of The Dratchelor, Rachel admits that she is starting to doubt Chris’ motives. 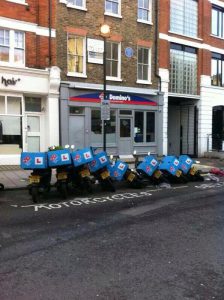 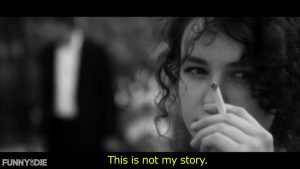 Skootch took a hiatus from comedy to produce a foreign film. How do you say, “Oscar bait” in French? 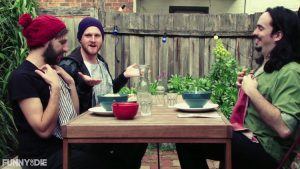