There are two Ted Cruzes. There ‘s the Ted Cruz in commercials, campaigning for our votes, determined and passionate, and most importantly, polished.

Then there is the Ted Cruz who is a real person, the man who sat down and had to film those commercials with his entire family. This Ted Cruz also has someone in his family who really needs to get their bad cough checked out.

In a weird political loophole, and this is something almost all candidates do, Cruz ‘s campaign filmed hours of unedited footage of him and posted it online for PACs to then edit into endorsement commercials. A lot of red tape surrounds communication between candidates and PACs, so this strange home video ‘style filming and publishing has become more and more popular.

Lucky for us, hours of peeping into Ted Cruz ‘s family life lets us see more honest and awkward interactions with his kids and also that someone in his family has a really bad cough.

Does Ted Cruz know about this cough? Surely they should get that cough checked out. Maybe they should have paused this marathon filming to just pick up some Robitussin.

PACs are spinning this footage into commercials for his campaign and cough medicine companies should really think about turning this into the before footage of one of their ads. 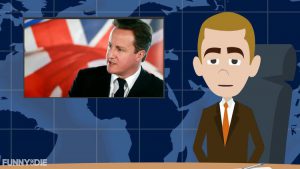 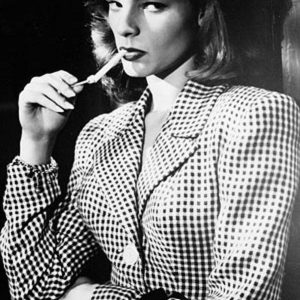 Sometimes you find out what your best friend’s ‘fuck face’ looks like. 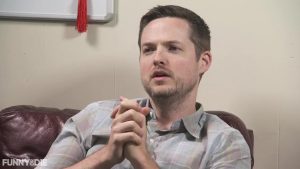 After his ex-girlfriend, Bonnie, has him committed for pretending to be a dentist, a destitute man escapes from a mental institution and starts masquerading as a Chinese therapist. “Dr. Cheng” has no training whatsoever, he ‘s insensitive to people ‘s emotions and he himself is mentally disturbed. Episode 2: “OCD” Cast: Stephen Schneider, Damien Fahey http://thebsquad.com