In newly released footage it was revealed that Mystery Science Theater 3000 bots Crow T. Robot and Tom Servo auditioned for the part of BB-8 in Star Wars: The Force Awakens in this leaked footage. They may have been a little typecast. 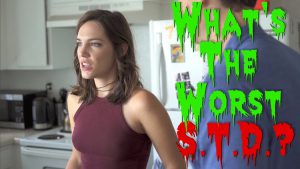 What happens when you have to admit to your partner you have The Worst S.T.D. Written, Directed, and Edited by Devin Crittenden Starring Sarah Elizabeth Johnston & Devin Crittenden Director of Photography John Roney

I think if I had put my 100% into this project I could turn it into a book. 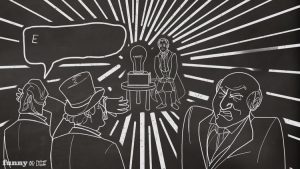 Did Thomas Edison invent the light bulb? Watching this is the only way to know for sure. 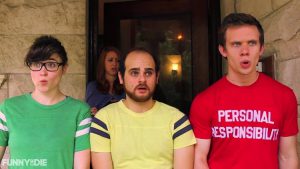 Alex, Kyle, and Jude deal with the issue of bullying. If you or someone you know has a problem with bullying, please call 1-800-273-TALK or visit en.wikipedia.org/wiki/Bullying for more information. 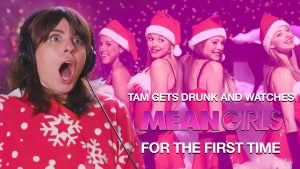 Secrets are revealed, like the fact that she hooked up with her cousin