Lucky for the world of comedy, Dave Chappelle is back and working on new material again. Unfortunately for him, it ‘s 2015 and we ‘re all fucking obsessed with our cell phones. Regardless if we ‘re texting, searching something, or filming his set, Chappelle has a zero-tolerance policy for audience members on their phones. So he ‘s teamed up with YONDR, a pouch that locks to keep you from your phone.

Basically, the pouch locks shut in no-phone zones, like the theater ‘s Chappelle ‘s shows will be in, so if someone needs to use their phone they can head out to the lobby to text or sext or whatever they need to do. This way people will, you know, watch the show they paid to watch.

And if this is the case there are some people who would really benefit from attending some of Chappelle ‘s shows.

We can assure you, these tweets are just resting their eyes. 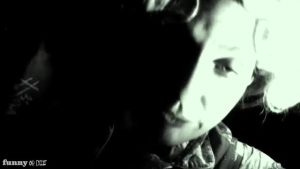 Tips for a good mothers day from Mother Brule. 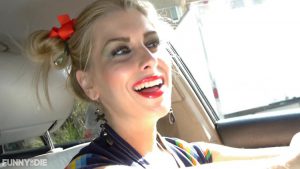 The last thing the Tabitha and Gregory needed after therapy was a ride from a crazy Uber driver. 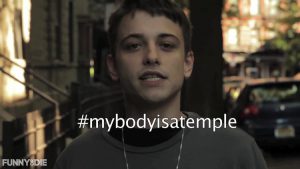 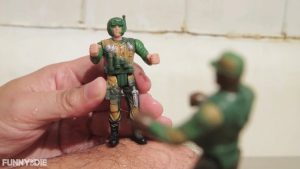 The first and only military bath tub musical!