The new human you created is great and all, but we also have some standards.

don't show me a cute vid of your baby playing basketball if you're gonna get mad when i call him on traveling. teach your kid the damn rules

(Sees Facebook picture of a crush from middle school holding her second newborn)
‘I guess it ‘s really over between us.”

this is offensive. 5 out of the top 6 google image results for saliva SHOULD NOT be babies. many others make saliva pic.twitter.com/E5LUrYuRKs

?My baby takes the morning train
he works with other babies and
he sells tiny baby cars
he wears a little suit?

why do baby's clothes need pockets? what do they carry around? baby wallets? fuck off

if babies had Facebooks all their statuses would be like “sleepin”, “tryna sleep”, “goin to dreamtown” lol smh

If you are a young woman who wants to intimidate, tell people how many months old you are when they ask your age like a mother of an infant

I’d been looking for a way to create sexual tension between me and my infant nephew. pic.twitter.com/HgXKhtr0

If you see a baby locked in a car break the window and put another baby in there, he's probably lonely.

the abyss would be a nice name for a baby

*slides note to baby* IF YOU EVER WANT TO SEE YOUR NOSE AGAIN EAT ALL YOUR VEGETABLES AT DINNER TIME. WE ARE NOT FUCKING AROUND.

yeah sure I'd love to hold your baby, just let me put down my iPhone with a really cracked screen

I held a baby today. I was scared it would make me want a baby, but it just made me want to be a baby.

i forget – are unbaptized babies doomed to an eternity in limbo, or are they good at limbo? i love limbo.

The hardest yoga position is the one where you spread your legs, push push push and a baby comes out

Oh, this baby is so cute you could just eat him up? Do it. Eat the baby, you liar.

“Make any good tweets today?” asks my wife, peeling potatoes with a squalling infant at each breast, but I sense she’s not really interested 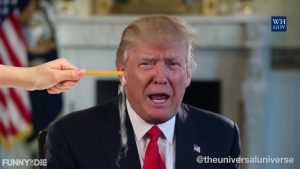 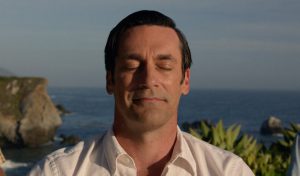 In this alternate ending, Don Draper envisions gets the idea for an entirely different commercial. 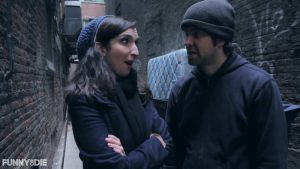 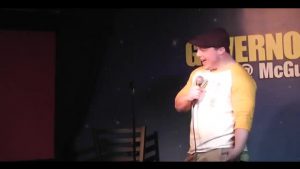 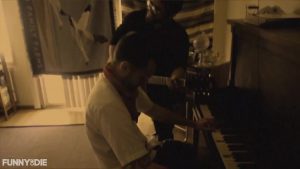 Every man is needs 3 things in life. This is a song about those 3 things. 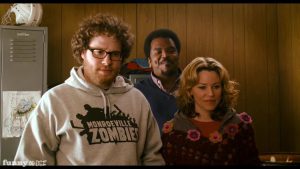