‘Cotillard and Colbert” sounds like two old friends in Paris, yet it ‘s actually one French person and one Irish one, respectively. And we don ‘t even think they ‘re friends, more like just acquaintances probably! But that doesn ‘t mean they can ‘t spice up some mundane English phrases by translating them into French. If that ‘s not what French is all about, then we don ‘t even know what it ‘s for. Well, of course it ‘s ‘for” the 29 countries it ‘s the official language in, plus all non-native French speakers, but it ‘s also for that first thing we said. 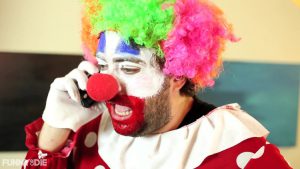 One clown actor had his hopes very high in landing the role of a lifetime on AMERICAN HORROR STORY. When he finds out he doesn’t, he isn’t happy. 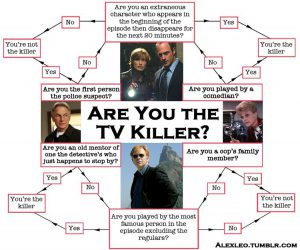 Are You the Crime Show Killer?

Michelle and Jim Bob Duggar, stars of 19 Kids and Counting, finally come forward to tell their side of totally covering up their son Josh’s sexual molestation scandal. 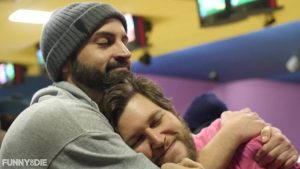 Two 29 year old best friends struggle with the hardships of growing up. 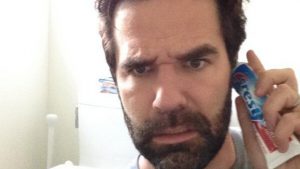 Lady President need to sign an important bill, but she can’t get her new crush off her mind!