Officials say that ISIS may have seized an official government passport printing machine and a box of blank passports that they might have acquired when they took over the Syrian city of Deir ez-Zour months ago or possibly taken from an office in Raqqa, Syria which ISIS has had control of for a while now.

While it seems that no one is sure or can confirm any of the information, including whether or not anyone has already traveled on ISIS-made passports since the terrorist organization took over Raqqa, most officials are treating the possibility of such documents as a ‘major security risk” to the United States. Fake travel documents are reportedly so plentiful in Syria that most citizens don ‘t consider them illegal.

But the burning and unanswered question (by my 19-year-old cousin Cory):

Can they make a fake ID that will get past that jerk bouncer at Buffalo Wild Wings?

Well that answers that.

Cory says he can sniff out a fakey a mile away AND never takes off his sunglasses. Even when it ‘s dark!

I ‘m no homeland security genius, but maybe get this bouncer running the airport terminals around our country? Force all travelers through customs to show their passport to this guy, have him look the traveller up and down, then wordlessly nod through the folks who pass the eyeball test and give a sledgehammer forearm to anyone who doesn ‘t. Unless they ‘re with girls. 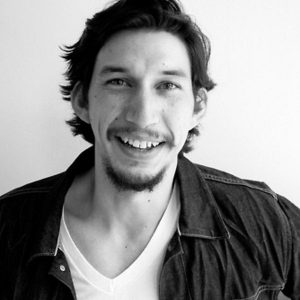 A “dudes-only” recap of the chick show ‘Girls’. 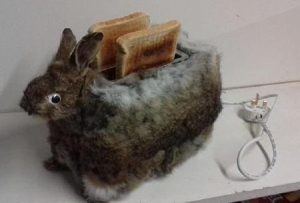 Literally nobody asked for this 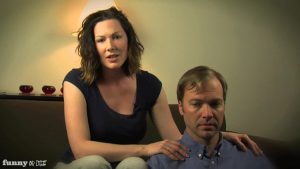 Can you help a dateless geek? Join Sarah Mclachlan as she ask for help to get nerds a social life. You can help. Another awesomatic video from The MORT Eclectic 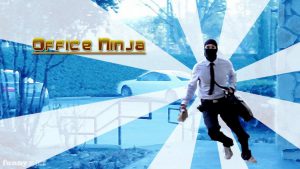 Go ahead and get some sleep! SnoozeConnect will take care of your dating life for you. 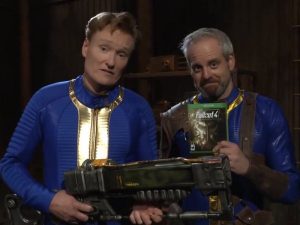