He ‘s a terrifying idiot but it can be enjoyable to watch the beauty in his chaotic lunacy. 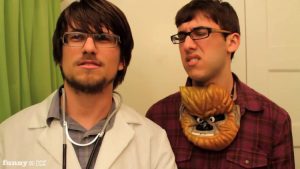 Um, Bloody Mary seriously needs to get her shit together. 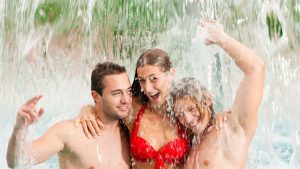 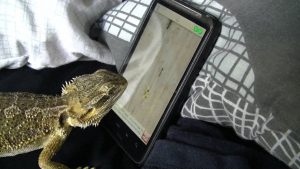 A Hillary Clinton spokesperson (Missi Pyle) conducts the first press conference after Clinton announces she is running for President of the United States. But what everyone really wants to know is: Is America ready for the first woman president? 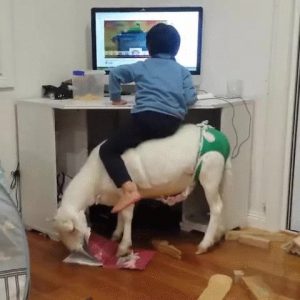 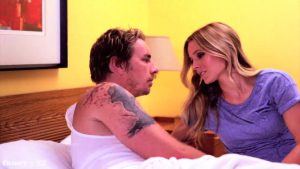 Dax Shepard & Kristen Bell hire Tom Arnold as an intimacy coach to add some heat to their on-screen sex scenes.