If you thought 2015 was going to go out without one last big, painful, uncomfortable FAIL, think again, because Steve Harvey made a big one! Last night while hosting Miss Universe ‘ which, LOL that he was the person who the people in charge of Miss Universe chose to host their pageant ‘ the Family Feud host and author the non-fiction P.O.S. Act Like A Lady, Think Like A Man misread his cue card and crowned the wrong contestant the winner. What ensued was a very awkward apology and correction that was undoubtedly traumatic for Miss Colombia and fascinating to watch for the rest of us.

For what it ‘s worth, later that night Harvey tweeted (and then deleted) another apology which, honestly, didn ‘t help at all. We ‘re gonna miss you, 2015!

Miss Colombia used a translator for the event so like someone had to fucking tell her what steve harvey did https://t.co/SuQfsVD8JG

thanks to steve Harvey's fuck up, this might be the last Ms. Universe held on Earth

An exclusive, sneak peak at the newest Disney movie; Disney’s Princess Ke$ha. Watch as Princess Ke$ha gets a little help getting ready for her day as she sings a beautiful original new song from the movie soundtrack. 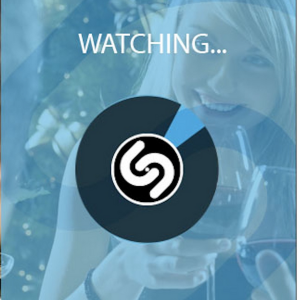 Shazam is great for music. But what about people? 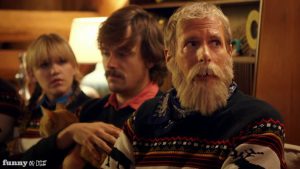 Michael Bolton hides out in a cabin with a group of feline folk singers after his fast-lane lifestyle catches up with him. The folk trio, Cedar Pine and Corn, show Michael how to get back in touch with nature. 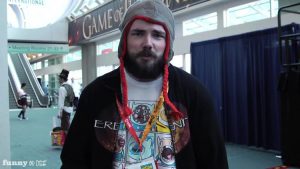 This dude is weeeeeeird. That is all. 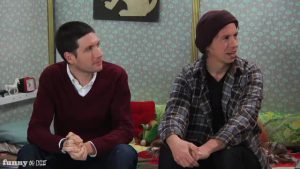 No Age stops by the Music Time set to answer some important questions, audition for a romantic drama and interact with a prickly robot.