These tweets update Christmas songs for 2015, which means it ‘s safe to read ’em on your phone!

I don't care what the “12 Days of Christmas” claims, my true love knows better than to gift me a shit ton of birds.

the owns in the grinch song are fucking devastating

I'll be home for Christmas if only in my dreams

Ok… So that's a no then? I'm just looking for a headcount

Have yourself a merry little christmas sounds pretty condescending

“Holy infant, so tender and mild.” I think Bing Crosby is going to eat baby Jesus!

Really brought the house down by replacing the word “mommy” with our dog’s name during the song, “I saw mommy kissing Santa Claus.”

? santa baby
i'm a squishy baby dressed up
like santa
and I'm scared of the tree ?

Xmas song I’m working on: “I like the IDEA of Christmas.”

Dear Winter Wonderland – it wont be hard for me to pretend that this snowman is Parson Brown since I have no fucking idea who that is.

These are strange carolers. Silent, hundreds crawling across your ceiling, 8 legs each, toxic bites. Not like any carolers I've ever seen.

When you get about four verses deep into any Christmas carol, it starts to sound like medieval monks improvising things that sound good.

(sung to the tune of “Wonderful Christmastime”)
Paul Mc-Cartney, a horrible Christmas song!

On the 13th day of Christmas, my true love said to me, “I think I might be a hoarder.”

Just sing the goddamn Christmas song, Bruce Springsteen, and stop asking every band member if they knew Santa was coming to town first. 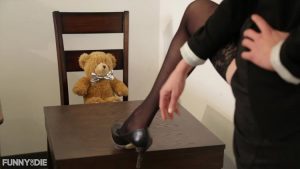 Even Jian’s beloved Big Ears Teddy has turned against him. Marie Heinin cross examines the witness as though it is him accused of the crime, as is her way. #IBELIEVESURVIVORS *disclaimer: this is satire. 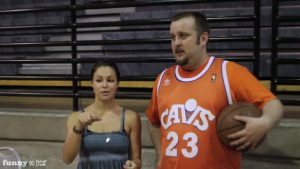 A battle of dimmed wits. 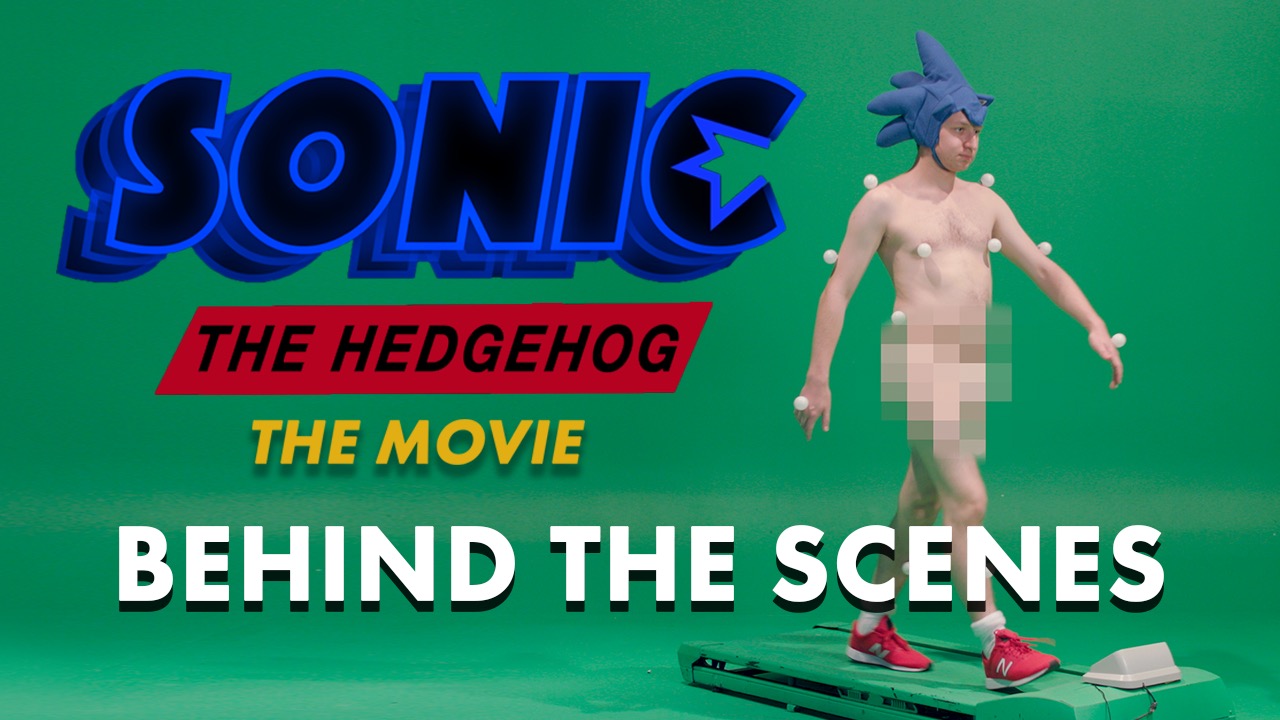 What really went on behind the scenes?

Justin Bieber stars in the best 5 seconds on the internet.