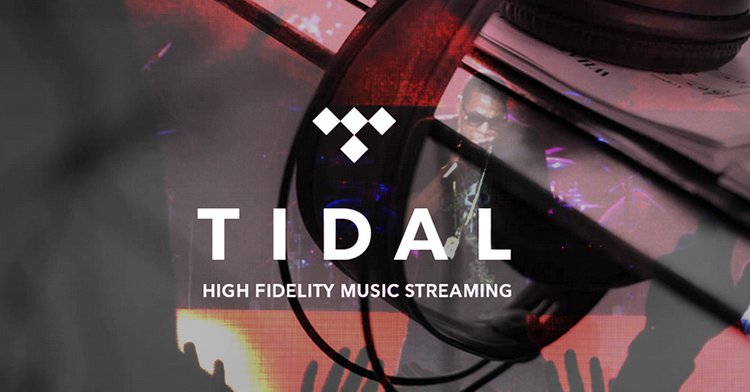 Greetings. I am a time traveler and I am hear to tell you that the fate of the world depends on everyone downloading Jay Z ‘s new streaming music service, Tidal.
Allow me to explain. I am from the distant future: the year 2016. Yes, we have time travel now. It ‘s been an amazing year.

I am here to talk about Tidal, Jay Z ‘s new streaming-music service. In the announcement video, Jay and other musical titans made some bombastic claims about the service:

Kanye West called it, ‘The beginning of the new world.”

Jay Z, without a hint of irony, said it would ‘change the course of history.”

And I know what you ‘re thinking. You ‘re thinking a lot of things, like, ‘You must be crazy if you think I ‘m going to pay $20 a month for Tidal when I can get Spotify for $10.”

And, ‘This sounds like a money-grab on the part of some already insanely rich people.”

And, ‘Do Daft Punk and Deadmau5 even wear their costumes to bed?”

Some of these things we will never know the answers to.

But let me tell you, friends of 2015, when a bunch of musicians get in a room together and sign a declaration, promising to start a revolution, it is no joke.

YOU NEED TO DOWNLOAD TIDAL NOW. THE FATE OF THE WORLD DEPENDS ON IT.

Let me tell you what has happened since it launched.

You think $20 is expensive? Well, let me tell you. Because it was promoted by a money of celebrities (that is the proper term for a flock of celebrities, a ‘money”), people rushed to download the app. It became insanely popular. Which means it made an insane amount of money.

And, unlike every other app in the history of apps, the money wasn ‘t passed back to the people who funded it ‘ it was sent directly to the artists. Jay Z didn ‘t keep a penny! He wasn ‘t in this for the money! As a result, every artist who had their music on Tidal became rich. And not ‘buy a yacht” rich. ‘Commit a murder in a foreign country and everyone knows it ‘s you but you can successfully pin it on someone else” rich.

Then, because nothing creates great art quite like oodles of money, artists started to create the most beautiful music in the history of mankind. If you could hear Madonna ‘s single, ‘Quadrillionnaire,” you would weep with joy.

Consumers ditched every other music service and flocked to Tidal. iTunes, Spotify ‘ hipsters even abandoned vinyl. With no competition and no need for marketing, record labels became obsolete.

Do you have any idea how big the record industry is? No one did, until it started to crumble. Blocks and blocks of buildings in the middle of every city around the world were now abandoned, left to rot. The artists, who now controlled the world economy, encouraged the homeless to move in and gave them jobs making beeswax candles and scented guitar picks.

Poverty was eradicated. And, with it, through mechanics I won ‘t bother explaining, so was war. Even in the Middle East, you ask? Especially in the Middle East! Israel and Palestine? They came up with an ingenious solution. You ‘ll laugh at how simple it is once you hear it!

There is no hunger, no disease. Fear is an archaic word that sounds vaguely familiar, but if pressed, you can ‘t define, like ballyhoo or caterwaul.

And it all started with Tidal.

Then why are you here, you ask? It ‘s only a year a way. Surely, the world can wait.

But why wait a minute longer! Start now! Download Tidal! Get your friends to download it! This isn ‘t some money-making scheme to keep Madonna bathed in virgin ‘s blood so she can live forever! This is world peace and the end to climate change!

The people of Earth in 2016, and Earth ‘s Grand Majesties, Bey and Jay, thank you for your co-operation.

Barack Obama sent Navy Seal Team 6 to take out Osama Bin Laden in Abbottabad and made a statement confirming it on Sunday night. Former President George W. Bush finally responds to who and what has been terrorizing him for years. 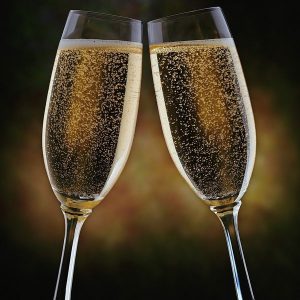 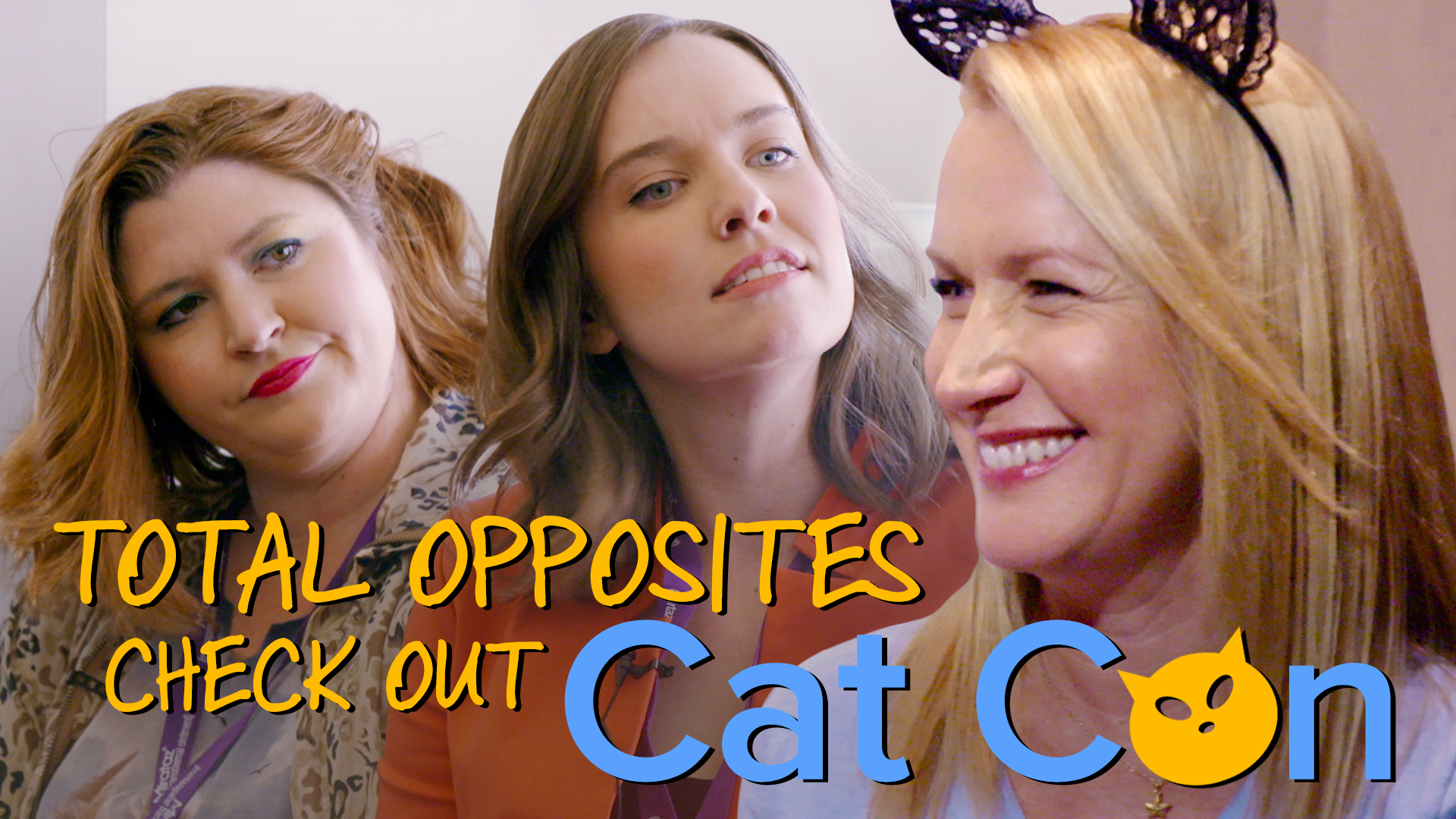 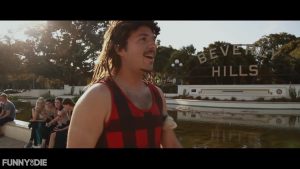 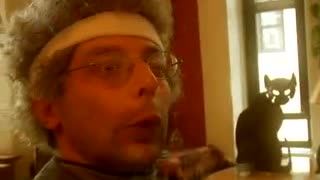 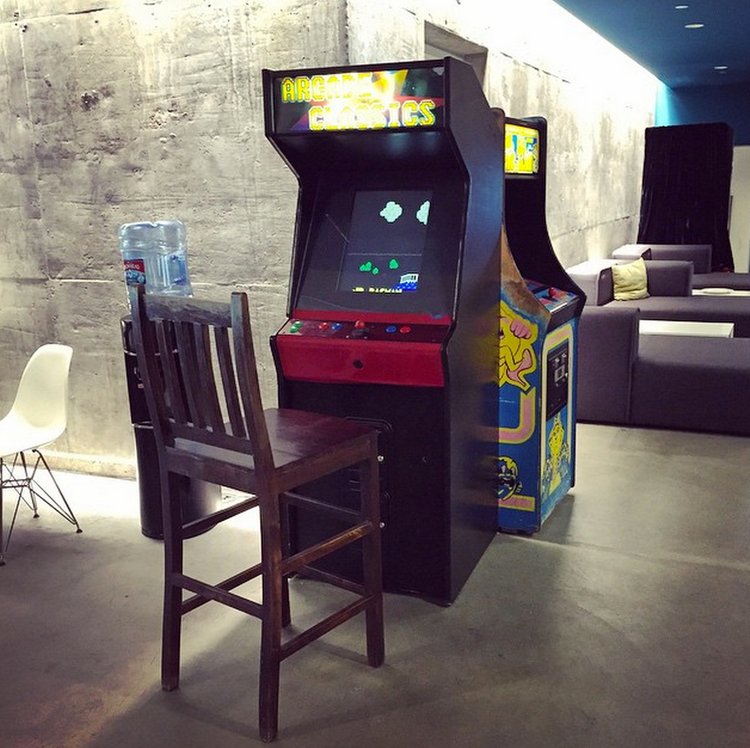 When game is life, but you’re not up for the onerous task of standing.