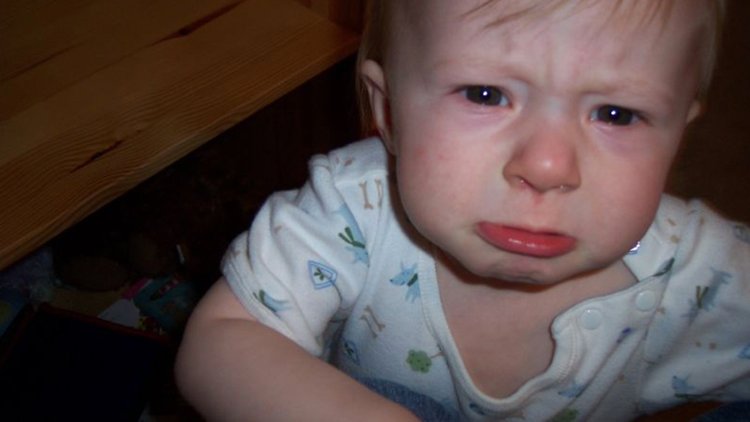 I recently heard about this mother Tara Hills who stopped being against vaccinations after all seven of her children came down with whooping cough.

Well, I ‘m here to say that only six of my seven children have whooping cough, so I ‘m staying staunchly anti-vax.

With only six of my seven children suffering from the symptoms of pertussis, commonly known as ‘whooping cough,” I am far from worried, and even further from changing my long-held and deeply researched conviction about being against vaccinations, which I adopted after watching a Jenny McCarthy YouTube video.

So my oldest child, Rogerth, has a runny nose ‘ that ‘s just a part of being a teenager! So my second youngest child, Timmel, has a mild fever ‘ we have a fan he can sit in front of! So my youngest child, Tinat ‘s, condition worsened in recent weeks with frequent high-pitched ‘whoops” of breath after severe coughing fits ‘ Tinat we actually were worried about but fortunately we have a medical system we can rely on when the need arises to take one of our children in, treat them, and just generally speaking pay for our previous choice not to vaccinate. And now Tinat is taking some meds and is on her way to getting rid of this cough in under 100 days!

When I made the choice for my children not to vaccinate them, I was doing it to prove to the rest of the world the truth about the medical profession having duped us all into being the slaves of Big Pharma and the concubines of Big Vax. But that being said, I ‘m not crazy. I ‘m the sort of rational person who is open to changing his beliefs when confronted with evidence that challenges or contradicts those beliefs. For example, I read a Facebook post a while back about ‘confirmation bias” and I made a decision to stop doing that. That ‘s just the type of person I am.

If, Heaven forbid, my seventh and currently-only-non-sick child, Jamesdon, should also fall ill to the highly contagious disease of whooping cough ‘ which by this point has saturated every permeable object in my house and which currently has my other six children bursting out with fits of coughing so frequent it renders our minivan rides a near deafening cacophony of expulsions of chest phlegm ‘ then of course yes, at that point I would reevaluate being anti-vax.

But for now, as the saying goes, so long as one of my seven progeny remains whooping cough free, then an anti-vax position is the way for me! 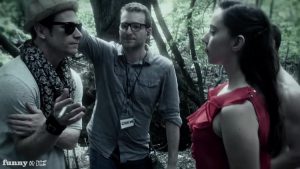 Dan works with some interesting characters. 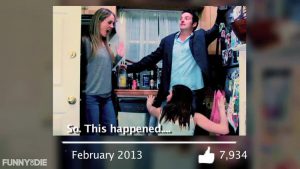 A look back at “Meegan’s” Facebook timeline of pictures, posts and changed relationship statuses. It’s complicated. 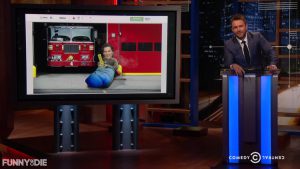 Californians will vote on whether to legalize pot in November, so Jim Jefferies, Nikki Glaser and Brett Gelman attempt to sway voters with anti-marijuana slogans. Watch full episodes of @midnight now — no login required: http://on.cc.com/17MOT5T @midnight with Chris Hardwick airs weeknights at 12a/11c on Comedy Central. 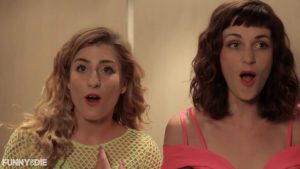 Perceptions can be turned with a little bit of money ‘or A LOT.