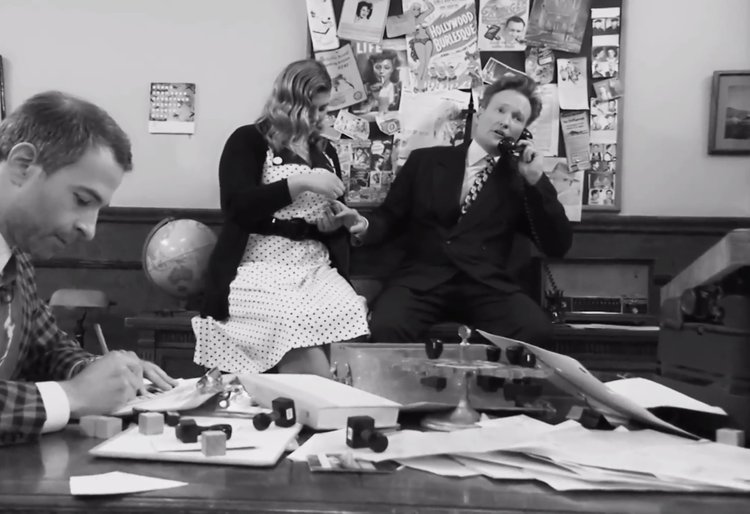 At this point, you could say that Conan O ‘Brien is known as much for his show ‘s remote segments as he is for his time spent in the studio. It might be hard to back up your statement with any real data ‘how do you truly measure what someone ‘s most known for? ‘but you could certainly say it! That ‘s what ‘s weird about saying stuff; it actually doesn ‘t have to be true at all for you to say it. One thing ‘s for certain, though: whether he ‘s playing Mortal Kombat with Rob Gronkowski and Marshawn Lynch, visiting a Korean Spa with Steven Yeun, or filming an entire special episode in Cuba, Conan ‘s been taking his show out on the road a lot.

Most recently Conan went to an LA ‘escape room, ‘ where groups of leisurely friends go to get trapped inside a room and solve puzzles to get out of there. Without any friends available, Conan ends up in the “1940s detective”-themed room with just his producer Jordan Schlansky, whose serious tone and attention to detail are so different from Conan ‘s attitude that they actually make perfect detective partners. 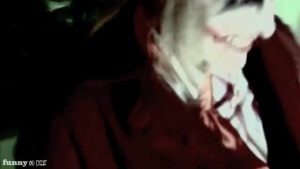 trailer for next seewhathappens video 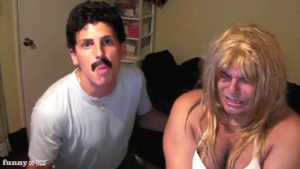 Kerligirl13s Crazy Dad Reponds to Local Hoodlums… And BACKTRACES All of them! The original video can be seen here…http://www.youtube.com/watch?v=8VeEkXqhEdU 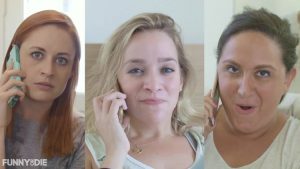 You know when you get that call from your parents asking how your money situation is and you really think about it? The flashbacks aren’t pretty… 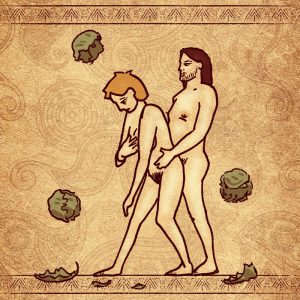 Most sex moves will probably end in your death, but what a way to die! 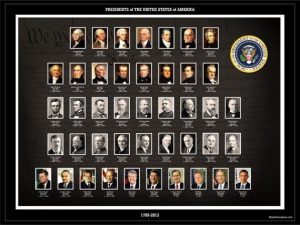