Yesterday was the 10-year anniversary of the first-ever YouTube video upload. YouTube user jawed uploaded this landmark video, ‘Me at the zoo,” on April 23, 2005.

As we all know, YouTube has since grown into the world ‘s number one source for Boy At Zoo videos. ‘Me at zoo” still holds up as one of the best BAZs. It has all the fundamentals ‘ a boy front and center talking about what he is seeing at the zoo ‘ but no one can deny the quality and sheer volume of Boy At Zoo videos took off when YouTube launched 10 years ago.

YouTube has given us so much, let ‘s take a look back at some of the most memorable Boy At Zoo videos that we ‘ve enjoyed on YouTube over the past 10 years.

There are two great things about ‘GORILLA PLAYS WITH BOY AT ZOO! Funny!” that I just love. The first is that the boy is interacting with an animal at the zoo. You ‘d think that would happen more often in Boy At Zoo videos, but it ‘s actually really rare because usually the boys are too busy talking to the camera and just generally being showboats (I ‘m looking at you ‘Me at the zoo”) to share time with an animal. The second thing I love is that it says what kind of video it is right in the title: ‘Funny!” I love it!

‘Jambo the Gentle Giant Jersey Zoo Boy fell into Gorilla pit” is kind of a boring Boy At Zoo video, but you have to understand, back in the beginning of YouTube, there were so few Boy At Zoo videos that the public was starving for any type of video of a boy at a zoo, even if the boy is just laying on the ground whimpering the whole time. I bet the maker of this video regrets not having the boy get up and do something for the camera!

I remember watching ‘Tiger Attack: Boy Loses Arm At Brazil Zoo” in my dorm room in college. My roommate really liked this Boy At Zoo video. I was skeptical because the boy was only in the first 30 seconds of this video, he doesn ‘t say anything, and when you do see him, there ‘s a blurry smudge that blocks out his red arm. Not to mention everyone is mumbling in this video so I can ‘t even tell what the heck they were saying. My college roommate was a major idiot.

‘dangerous Monkey catch a child at zoo” is a classic. I couldn ‘t understand what in the heck this mumble mouth was saying either but the boy is up and he ‘s active and he ‘s definitely at a zoo. This is what YouTube was made for!

‘Fall Out Boy: San Diego Zoo,” for me, is when BAZ videos officially ‘jumped the shark.” In the early 2010 ‘s YouTube started going corporate with the Boy At Zoo videos, catering to celebrities and corporate interests. I mean, it ‘s a fine video, well made, plenty of boys, definitely at a zoo, but the whole ‘brand messaging” undertone just kinda bums me out, ya know?

‘Monkey pissing in his own mouth” came along and got me right back on board! This is one of those trailblazing Boy At Zoo YouTube videos where you ‘re like, technically this is a boy at a zoo ‘ we can see the back of the boy ‘s head early in the video ‘ but it really breaks all the rules from there. Whenever I tell someone who doesn ‘t know much about Boy At Zoo videos to watch ‘Monkey pissing in his own mouth” I tell them, ‘Throw out everything you thought you knew about Boy At Zoo videos; this one breaks all the rules.

Thanks YouTube for 10 years of great boys and great zoos!

We all have those songs on our iPods that we are embarrassed of. 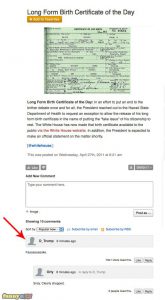 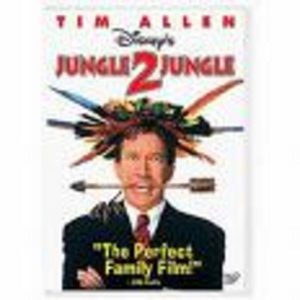 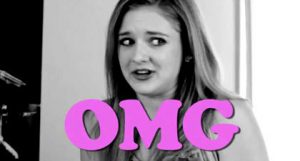 Are you pregnant? This new app will tell you if you’re preggoz or not! Featuring Kaitlyn Jenkins, Steve Pappin, Christopher Michael Poole & Pat Bishop VO by Melissa Moats, FX by Jaime Guerra http://www.gloriousinternet.com 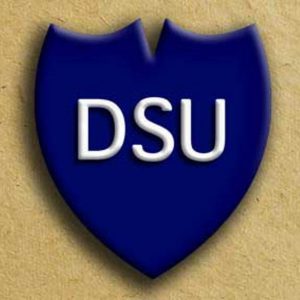 Howdy Dads! DSU’s heating up this season, so check out our course catalog! 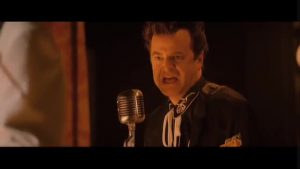