I spent half a semester teaching high school seniors in Akron, Ohio after college and if I could have, I would ‘ve failed every single one of them. Mostly because their free-wheeling, 17 year old attitudes were an affront to my haughty, mature, 23 year old disposition. But also because they cheated a lot. Even when I was staring right at them! They would just look at me, look down for a second, and then look right at their neighbor ‘s test answers. I mean, most of them were cool but damn, they never didn ‘t cheat!

But what we have here in a Texas A&M Galveston professor, Irwin Horwitz, failing an entire ‘Strategic Management” class for, among other things, cheating, spreading untrue rumors about him, swearing at him both in and out of class, and overall lacking the maturity to enter the workforce, is a different case altogether.

I honestly don ‘t know whose side to take here. As I said before, I ‘ve been a teacher but I was a college student several years ago as well. I can definitely imagine college students being a bunch of ass holes. BUT, I can also picture an overworked or otherwise strung out college professor just getting sick of ‘all the shit kids pull these days.” But since I am a member of the media and even though I have no evidence beyond one article and the short news piece above, I have to cast blame somewhere.

So, did the professor act too rashly or did the students deserve to all be failed? Let ‘s break everything we know about the situation down by category and see if we can ‘t see who is most likely to blame here, scientifically.

Professors: Tend to be liberal, champions of innovation, and against cheating.
College Students: Tend to be hopeful, positive, and social.

Professors: Tend to be eccentric, moody, and hostile toward those who do not pay attention to them.
College Students: Tend to be drunk, sloppy, and broke.

3. Motive (Who has most to gain if all goes well)

Professor Horwitz: National attention and video interview on National News
Students: Goofing around and being shitty all semester would be fun!

4. Possible Backlash (Who has most to lose if behavior backfires)

Professor Horwitz: Getting fired. Would make it difficult to find a new job.
Students: Fail a class and then appeal to the Dean and get a sec on, third, up to maybe half a dozen chances depending on the student.

5. General feeling I get from watching them talk
Professor Horwitz: Definitely seems like a professor who ‘s ‘had it.” Might affect rational decision making.

John Shaw (Student from class in above video interview): Seems shitty. I could very easily picture this guy being shitty. I ‘m not saying it ‘s a for sure thing, but it would not surprise me at all of John was a shitty student, that ‘s all I ‘m saying. 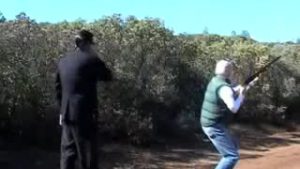 Take a look back at these last wacky 8 years with George and the gang. Set to the opening credits of the 70’s TV show Eight is Enough. 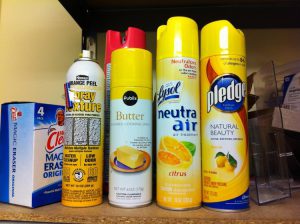 States keep legalizing weed but there is one guy who totally thinks it’s weakening our nation’s youth. 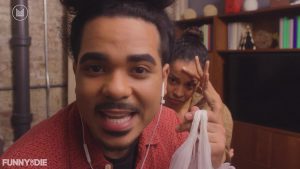 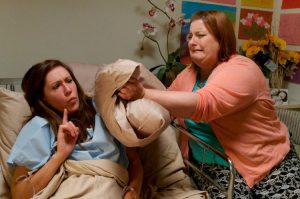