Avengers: Age of Ultron broke box office records this weekend, racking up over $190 million. But like all Marvel movies before it, audiences were left scratching their heads over several unanswered questions:

1. Where Did My Dad Go?
This is a big one. About 45 minutes into the movie, my dad said he was going to get some popcorn and never came back. Even weirder, he kissed me on the forehead before leaving so it definitely felt less like a ‘be right back” and more like a ‘goodbye.” I dunno, I ‘m just left kinda wondering what happened to him?

2. Why Did My Dad Say He Was Getting Popcorn When He Already Had Popcorn?
It was weird to me when he said he was getting popcorn cause he was already holding a pretty full tub. And I don ‘t know how he could forget cause before he left he was like, ‘Here hold this” and also took one long last look at me before exiting the theater. The whole thing felt really final.

3. How Did HYDRA Get The Sceptre?
I only needed one line of dialogue to cover the logic of how HYDRA got the Sceptre. Even like, ‘Oh, The Joker gave me this.” I ‘d still be like, ‘Alright, well at least it was addressed.” MAYBE they explained it while I was at the box office asking if anyone had seen my dad but I don ‘t know.

4. Is The Hulk And/Or My Dad Coming Back?
By the end of the movie, The Hulk was MIA. More importantly, so was my father. I stuck around well past the credits to see if maybe there was a bonus scene that answered either of these questions but there wasn ‘t. And I waited like several hours past the credits. I did get to watch the movie a couple more times but, honestly, I was distracted during most of it cause of the dad thing.

5. How Am I Supposed To Get Home Now?
My dad ‘s car is NOT in the parking lot anymore.

6. My Mom And Dad Have Been Having Some Problems.
I realize this isn ‘t so much a question as it is something I need to get off my chest. I ‘ve been hearing a lot of fighting coming from my parents ‘ bedroom lately. Mostly over their wills for some reason? It all came to a head yesterday morning and that ‘s when he was like, ‘I ‘M OUTTA HERE! I ‘M TAKING RYAN TO SEE THE AVENGERS AND YOU ‘RE NOT INVITED! NOT THAT YOU ‘D EVER GO SOMEWHERE THAT DIDN ‘T SERVE WINE IN THE FIRST PLACE, CAROL!!

7. Why Did My Dad Pack A Bag?
The movie ‘s long but it ‘s not that long and I just don ‘t know why he needed to bring a couple changes of clothes? You could say maybe he was planning on going to the gym after but 1) My dad doesn ‘t work out and 2) These were NOT workout clothes. They were like shirts and ties and stuff and also his passport?

8. Who ‘s This New Guy ‘Will” Who Moved Into My Mom ‘s Room?
I was fine with the introduction of Scarlet Witch and Quicksilver and all that but don ‘t love this new character, WILL OH MYGOD I GET IT NOW. My parents weren ‘t arguing about their wills they were arguing about A GUY named Will. OK, I guess this isn ‘t an unanswered question. But it doesn ‘t explain the deal with his son, Travis, who has moved into my bedroom? I wouldn ‘t mind so much but goddamn that kid is always masturbating, even when I ‘m in the room. Last night, he was jerking off and I coughed really loudly and he was like, ‘Ryan, are you asleep?” and I was like, ‘No” and he was like ‘Good” and then continued.

9. Why Is The Vision Worthy Of Thor ‘s Hammer?
I really miss my dad, you guys.

10. Who Is Gonna Take Me To The Big Father-Son Camping Trip This Weekend?
NOT ‘WILL” THAT ‘S FOR SURE. He keeps trying to get a father-son bond going and it ‘s not gonna happen. If your idea of parenting is letting your kid rub one out in front of a dude he ‘s known for 48 hours then NO THANKS, pal.

In closing, Joss Whedon had done a consistently great job with the Marvel Universe including Avengers: Age of Ultron, but I still left the theater feeling very sad. 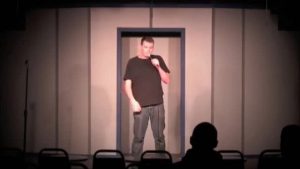 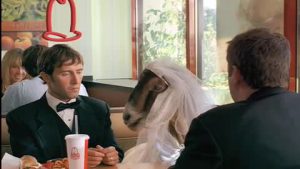 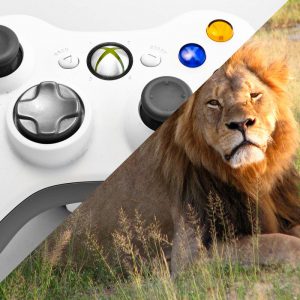 The man who shot Cecil the Lion is glad he did it before the majestic beast had to see the shameful behavior of Luke Gatti, the “Mac And Cheese Kid” expelled from UConn. 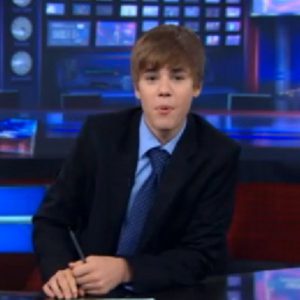 Let’s hope the teenage girls are up on their foreign policy. 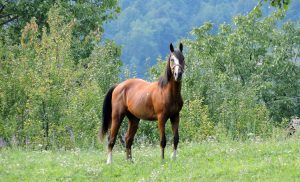