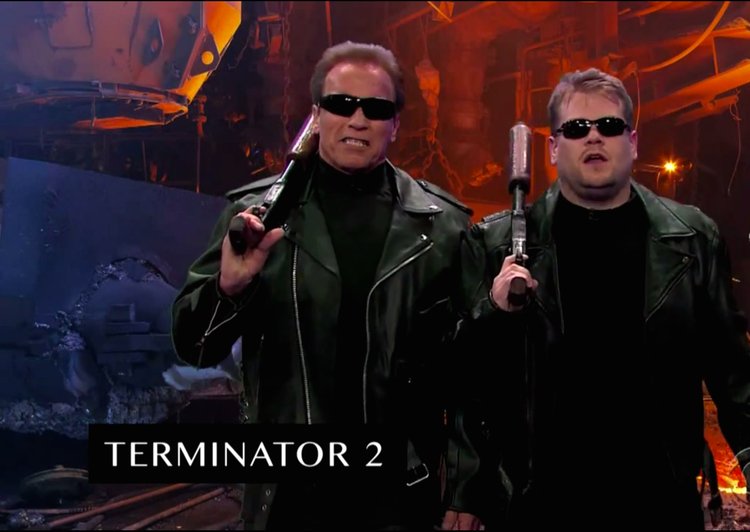 Move over, Tom Hanks, and let somebody else sit with you on the figurative bench of people who have acted out their entire filmographies super quickly on James Corden ‘s Late Late Show! You can still sit there, just somebody else has to sit on it with you, okay?

Yesterday Corden introduced the second installment of his segment ‘Role Call,” in which he helps an actor reenact all of their films in just a few minutes. Last night ‘s star was none other than Arnold Schwarzenegger ‘Mr. Arnold! Mr. Schwarzenegger! Mr. ‘I ‘ll Be Back”/ ‘Get To The Choppa”/probably thousands of other lines from various movies! What a treat it is to see Arnold yell at and/or hit James Corden, all for the sake of recreating movie magic. 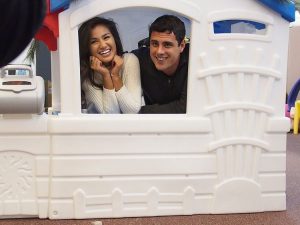 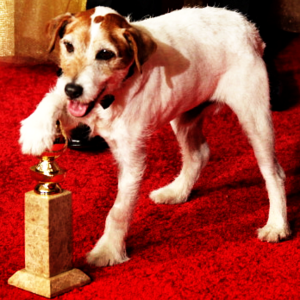 Say what you want about the Golden Globes (they don’t count, nobody cares, why am I watching this), there’s no denying one thing: they exist. That much we know. And because it’s an award show where celebrities gather around cameras, we all end up watching it whether we like it or not. But there’s one thing we can all agree on: if you break it down to a bunch of out of context images, it actually seems like it’s a good time. So let’s do that. 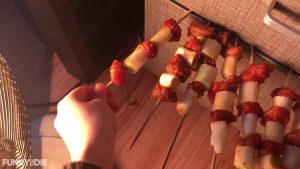 In Winter, electric warming fan not only keeps you warm but also gives you a delicious office life. Wanna try?Huahuaha… 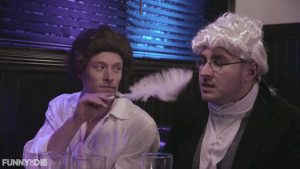 Are you a Benjamin boy or a Hamilton honey? Take this quiz and tell us your favorite amount of money! 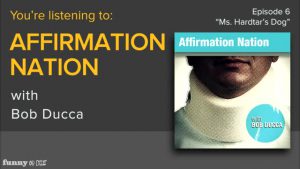 Perhaps the greatest love a person can find is the love of a furry friend. But as Bob ‘s friend Ms. Hartar learned, you have to be careful with these four-legged companions.