A North Carolina police lieutenant is suing Starbucks for $750,000 because he spilled a cup of hot coffee (that he received for free, no less) in his lap. Matthew Kohr is the suers name and he says that the lid ‘popped off” and the cup ‘folded in on itself” spilling hot liquid on his thighs and groin. He made a statement in court recently that he knew the coffee was hot but ‘I didn ‘t know it was that hot.”

After hearing about this news story, America should feel very bad for Kohr ‘s since he has clearly missed the last 21 years of American history. His case draws obvious comparisons to the big 1994 Liebeck v. McDonald ‘s Restaurants case where a woman sued McDonald ‘s for $2.89 million dollars after dropping a cup of hot coffee into her lap. While Liebeck won the case, she was viewed very harshly (possibly unfairly harsh) by the media and the general public as an example of how frivolous law suits are gumming up our court system .

If Kohr knew about that case and the public backlash, there ‘s no way he would have sued for that much money. I looked into it and Kohr has actually made a lot of mistakes that he could have prevented if he knew a little bit about what was going on in this country. 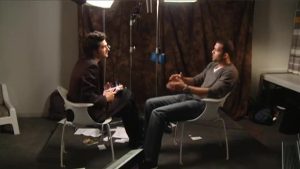 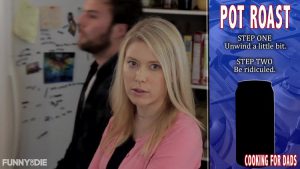 Rob (Justin Miles) and his sister (Jessica Scheidt) slow-cook a pot roast and argue over his self-destructive ways. [Episode 4 of 6] 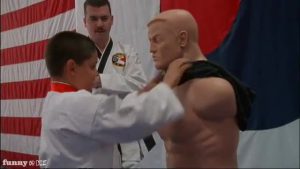 Put his shirt back on. You don’t play with those parts on a man. 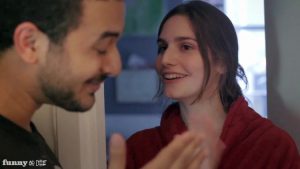 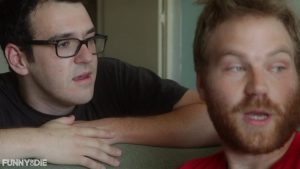 It’s 420 and the fellas are thrilled. 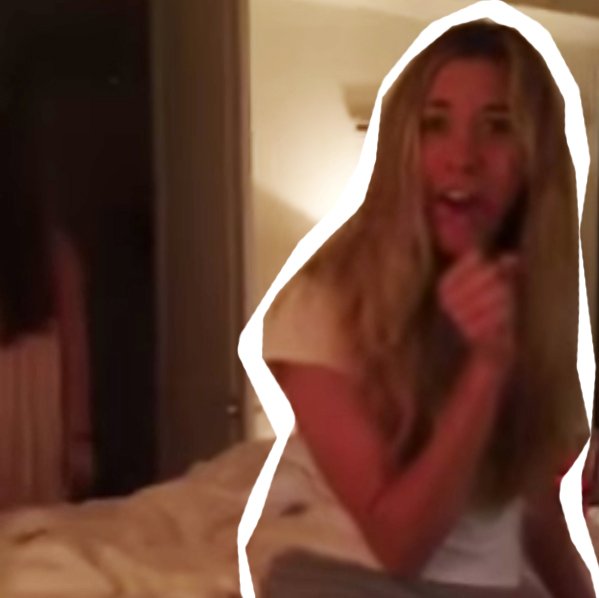 Lara Marie Schoenhals shares twenty or so deranged ideas for who Taylor Swift might invite on stage next.