We caught up with several former American Idol contestants to see what they ‘re up to now.

The salt-and-pepper crooner can currently be seen dancing for nickels under a bridge in Birmingham, Alabama.

More than a decade after the debacle that was From Justin to Kelly, Season 1 ‘s runner-up eventually rebounded when he was recently named the new host of CBS ‘s The Late Late Show with James Corden.

Following the cancellation of NBC ‘s Smash, McPhee has continued to work in Hollywood. Last fall, she worked at a Starbucks just off Cienega and this summer you can see her stocking shelves at a Target up near Calabasas.

Currently watching the new Kurt Cobain documentary and pretending the two of them would have been friends.

Clark, you may remember, was disqualified midway through Season 2 after producers found out about his criminal past. These days he lives in Paula Abdul ‘s guest house and is rumored to be producing the upcoming MC Skat Kat record.

Hung made a splash with his off-key rendition of ‘She Bangs” before wandering into Steve Urkel ‘s transformation machine and becoming Psy.

Unfortunately, as of press time, none of us cared enough to find out what happened to her. But here ‘s a photo of a cute dog instead!

In March 2014, Bice found a neat little hole-in-the-wall place that will do a haircut and a hot shave for 16 bucks, which he said was ‘a pretty good deal. ‘

Yamin scored a huge hit with 2007 ‘s ‘Wait For You,” and recently purchased the complete series of Friday Night Lights on DVD.

The lovable Season 2 winner now raises dogs for their meat.

American Idol‘s first beat-boxing contestant now tours the country speaking to high school kids about the dangers of thinking you ‘re cooler than you actually are.

The Season 11 winner has recently completed OT VI: Hubbard Solo New Era Dianetics for OTs Auditing Course, and has removed 65% of the thetans from his body. 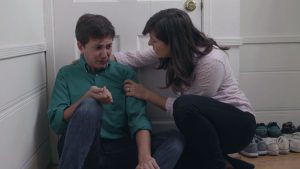 Just because it’s hot outside doesn’t mean you have to constantly talk about it. 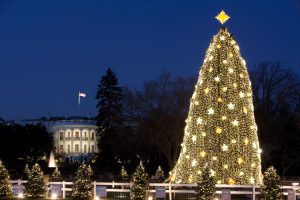 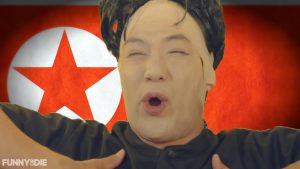 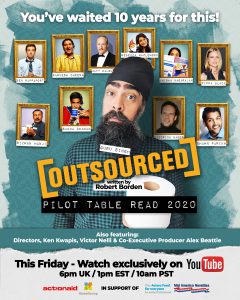 This week’s videos just couldn’t seem to get out of their own way. 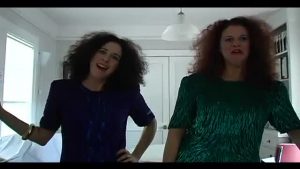 Learn what it takes to snag a man from these decadent ladies!