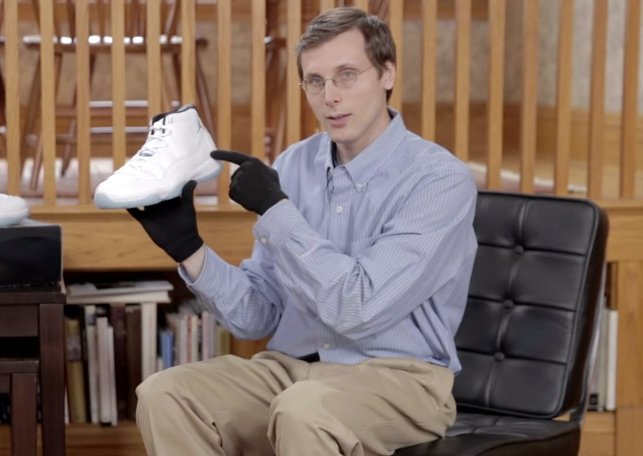 In his latest sneaker review, Youtube user Brad Hall tackles the retro Air Jordan XIs, a sneaker so fresh you ‘ll want to lick the sole, which he recommends against, as it ‘tastes ‘ not great.”

Hall, a khaki-wearing man in glasses with barely a half-octave vocal range, is incredibly gifted at pointing out what ‘s so cool about Michael ‘Air” Jordan and his really cool shoes, while simultaneously (and very subtly) pointing out everything that is so inherently dumb about sneaker culture. At one point in the video, Hall vows that the first time he wears the sneaker will be at his funeral. Not one to disappoint, however, he brilliantly manages to include footage of him ‘trying on” the shoes so you know what they might look like with your very own pair of khakis. 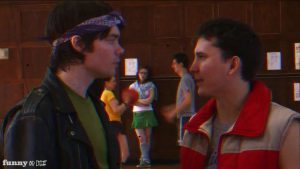 The Gentlemen of Long Pork present an 80’s style horror movie preview for the greatest vampire film EVER! 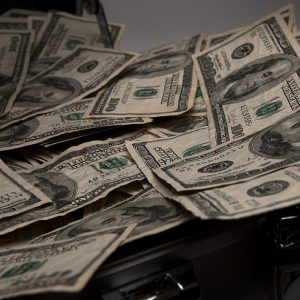 A breakdown of the five biggest wastes of dark money in the 2014 election and what they should have spent that money on instead. 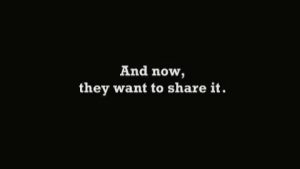 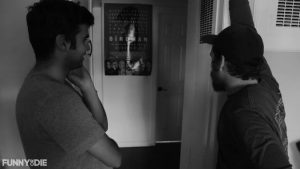 Marlon needs to take a shit. 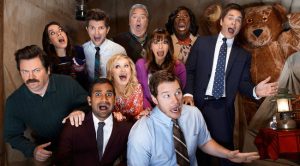 This week’s links have been heavily censored. 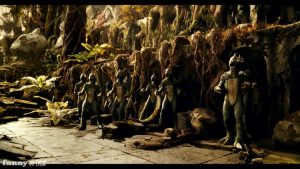 Will Ferrell stars as has-been scientist Dr. Rick Marshall, sucked into one and spat back through time. Way back. Now, Marshall has no weapons, few skills and questionable smarts to survive in an alternate universe full of marauding dinosaurs and fantastic creatures from beyond our world – a place of spectacular sights and super-scaled comedy known as the Land of the Lost.