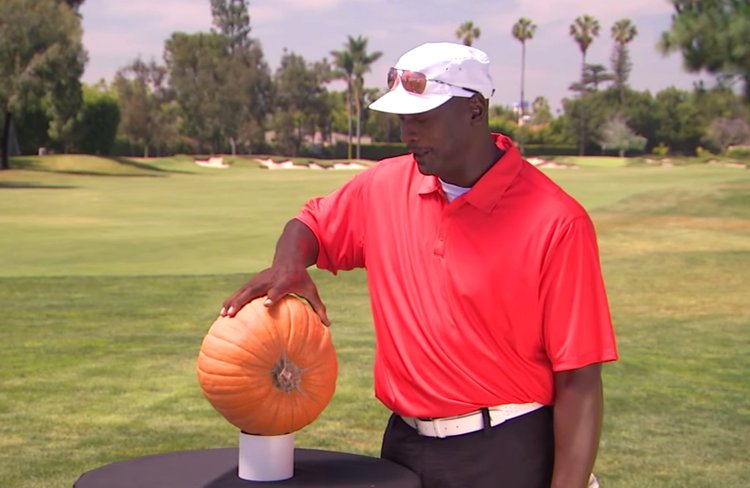 Last night Jimmy Kimmel Live cut to a casual Michael Jordan on the golf course to play a quick game of, no, not golf, but rather, ‘Can Michael Jordan Palm It?” in which Jordan tried to palm a mannequin head, disco ball, and large pumpkin.

Of course, this was not Michael Jordan ‘s first time playing ‘Can Michael Jordan Palm It?” because I know if I were Michael Jordan I would be playing it all day every day, but also because every June since last year (so two Junes, if you ‘re including this June) Jordan has returned to the hallowed Jimmy Kimmel Live-camera-section of the golf course to show Kimmel ‘s audience exactly which stuff he can palm.*

Check out last night ‘s edition of the game, and last year ‘s below it:

*Or, more likely, Jordan filmed both these clips at once and that ‘s why he ‘s wearing the same exact Chicago Bulls-colored outfit two years in a row, but we ‘ll let you be the judge of that. 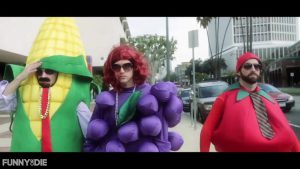 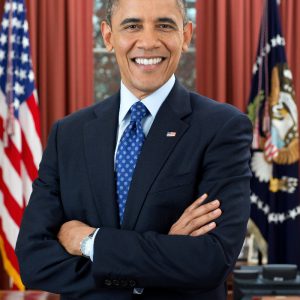 Education has always been a hallowed American value, and absolutely everyone who ‘s willing to work hard, be responsible, and shimmy their hearts out while I, Barack Obama, dangle a tuition check over their heads and laugh and laugh should be able to do so. 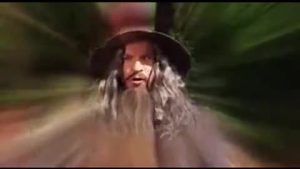 A message to Frodo. 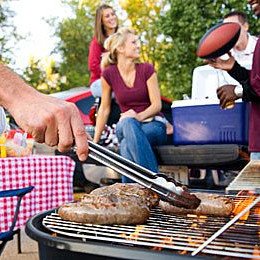 Half of your day off will be spent deciding how to celebrate in the first place. We’ve got your covered with 1776 simple steps. 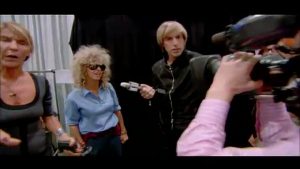